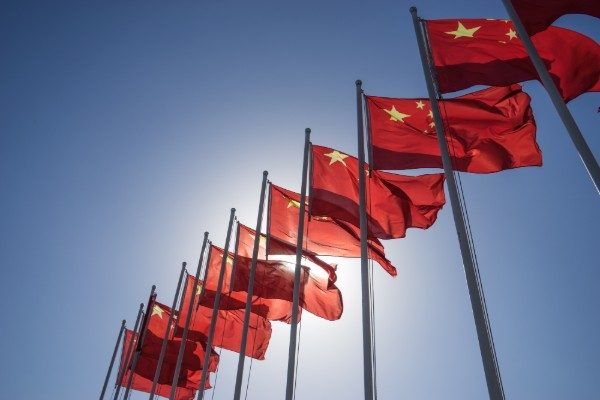 The ideas under consideration, previously unreported, include checks of student phone records and scouring of personal accounts on Chinese and U.S. social media platforms for anything that might raise concerns about students’ intentions in the United States, including affiliations with government organizations, a U.S. official and three congressional and university sources told Reuters.

The procedures reportedly under consideration follow recent allegations about the Chinese government’s interference in political speech on U.S. campuses. But as the coalition letter explains, the proposed procedures threaten to chill the speech of not only international students, but American students as well.

[T]his kind of phone and social media surveillance would surely chill the speech of Chinese students, many who are already under strict surveillance in their home country. As the Wilson Center wrote, “Countermeasures should neither vilify PRC students as a group nor lose sight of the fact that these students, along with faculty members of Chinese descent, are often the victims of influence and interference activities . . . .”

Prospective students may self-censor whom they talk to or what they say on social media out of fear that political discussion about China or the United States will harm their academic prospects—a result sharply at odds with our national commitment to academic freedom and free expression. Other international students wishing to study in the United States may similarly be chilled due to fear that these vetting procedures might one day be applied against them as well.

One of the greatest benefits of higher education in the United States is the freedom it offers all students to research, question, and criticize without undue government intervention. Surveilling the phone records and social media posts of prospective students unduly denies this freedom.

The coalition letter asks the administration to abandon any potential vetting procedures that would threaten the expressive rights of foreign students that we would not want imposed on American students studying abroad. FIRE looks forward to further discussions on the ways we can best preserve all students’ ability to participate in the free and open exchange of ideas.