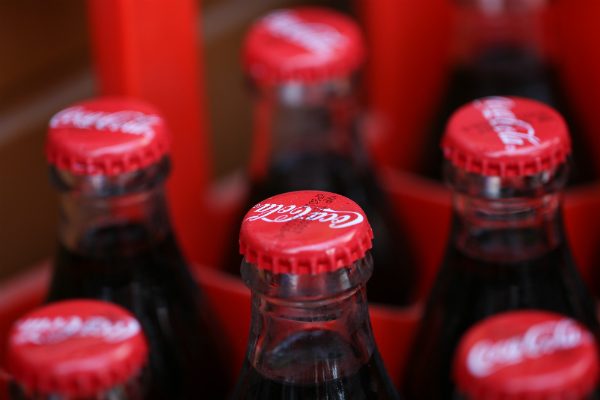 When you reach for an ice cold Coke, could you actually be feeling the chill of academic freedom being stifled?

That’s the question raised by a new study in the “Journal of Public Health Policy,” which asks whether academic institutions engaged in lucrative research contracts with large entities like The Coca-Cola Company allow those companies “to exercise control or influence” over their methods, results, and more. FIRE is concerned with the impact these agreements could have on the academic freedom of faculty researchers.

The study used Freedom of Information requests to access research agreements between educational institutions and Coca-Cola, including five at public colleges and universities: two at Louisiana State University, and one apiece at the University of South Carolina, the University of Toronto, and the University of Washington. The authors of the study asked whether Coca-Cola’s contract provisions  — for example, retention of control over research data, the power to stop disclosure of results, and the ability to terminate projects before publication — amounted to undue influence over the research it funded.

Coca-Cola has funded millions of dollars worth of research — at universities in the U.S. and internationally, as well as for private organizations. Importantly, the authors noted they found no evidence that Coca-Cola had actually unduly influenced research in academe. Coca-Cola has also publicly stated that it does not influence study results. It specified, for example, that researchers retain full control over the design, execution, analysis, and interpretation of research and that Coca-Cola does not make funding conditioned on the outcome of the research.

The authors argue, however, that the Coca-Cola corporation could maintain control via a chilling effect — and that’s a problem:

The research agreements contain no provisions on any outcomes of any study. However, as noted above, this could hypothetically be exercised through the termination provision. Thus, while we found no direct conditions pertaining to outcomes of the research, the effect of permissive termination provisions and recall of data provisions could indirectly have a “chilling effect” on researcher’s work, influencing what researchers conclude. Past research has revealed that researchers do strive to maintain positive relations with Coca-Cola and produce results favourable to them.

As a solution to this problem the authors suggest making research agreements public, having journals require the disclosure of agreements for published papers, and including more information in conflict of interest statements. (Indeed, FIRE’s “Home and Abroad” commitment encourages universities to protect academic freedom by making public the contracts and agreements they sign with outside institutions.) They also express concern about the early termination clauses frequently used by Coca-Cola, as these could be used to produce a “publication bias,” whereby only positive results are made visible.

A delicate balancing act is frequently required when companies and corporations fund research, and the authors of the study note that many clauses in Coca-Cola’s research agreements are standard. These concerns and considerations deserve to be taken seriously. As this study only outlines agreements with Coca-Cola, more research is needed, perhaps by enterprising student journalists curious to see what research agreements their own university has with companies and corporations.

As always, FIRE will there to help any professor seeking help with issues of academic freedom, and we encourage faculty and students alike to reach out if they believe their rights have been violated.