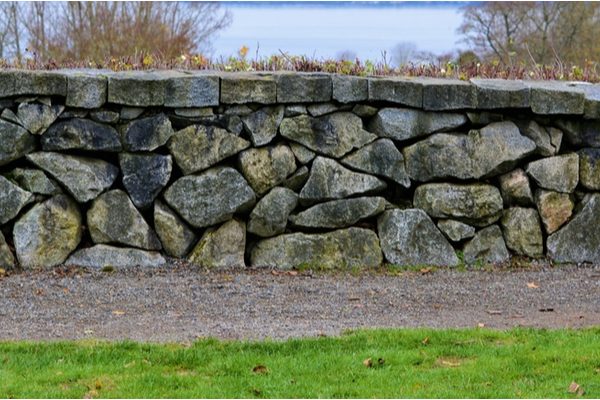 In October, Lora Burnett, a professor at Collin College in McKinney, Texas, came under fire for tweets critical of Vice President Mike Pence, leading to an ominous warning from her college’s leadership about the “execution” of “personnel policies.” Now, after FIRE wrote to the college to explain the expressive rights at issue, Collin College is attempting to hide its communications with unidentified legislators whose “contacts” with the college were cited by Collin College’s president in his response to the controversy.

FIRE has twice written to Collin College to explain that faculty members at public colleges have a First Amendment right to speak as private citizens on matters of public concern.

Unfortunately, our second letter to Collin College — which simply asked the college’s administration to “reaffirm, without reservation, that Burnett’s comments are protected by the First Amendment” and that it would “not retaliate against her for exercising those rights” — has been met with silence. That’s particularly unfortunate, as Collin College’s response to the first letter went out of its way to suggest that the college might simply decline to renew Burnett’s contract — which would itself violate the First Amendment.

Freedom of expression is set out by the Constitution of the United States, not a policy written by a college’s board.

Meanwhile, the college’s faculty council issued a resolution calling on the college’s administration to “publicly reaffirm its commitment to the principles of intellectual freedom and freedom of speech,” as well as to rescind a public statement condemning Burnett.

Yesterday, College District President H. Neil Matkin responded with a statement that purports to reaffirm that the college is committed to its obligations under the First Amendment.

But that statement leaves much to be desired, continuing to suggest that the college’s administration views its obligations as conditional.

For example, the response highlights a policy on academic freedom setting forth “responsibilities” of faculty members, including this obligation, which the president’s statement singles out in particular:

Faculty members will recognize their responsibility to adhere to the policies and procedures of the institution. Therefore, faculty members who have differences of opinion with existing or proposed policies or procedures will express those views through the standing committee of the College District or their supervising administrators. [Bold in president’s statement.]

That’s a peculiar thing to highlight in a purported defense of freedom of expression, and Matkin doesn’t explain its relevance. (Perhaps it is a coincidence that the same day he highlighted this passage, a local media outlet published an article quoting faculty members criticizing the college’s response to the COVID-19 pandemic.)

More concerningly, Matkin concludes by pledging that the college is “absolutely and unequivocally poised and prepared to fully defend and protect faculty members” so long as they “recognize the parameters of free speech set out by Board policies” and use “sound judgment and professionalism in their communication.”

That is not how free speech works. Freedom of expression is set out by the Constitution of the United States, not a policy written by a college’s board.

Collin College’s continuing reluctance to simply and unreservedly state that it will not retaliate against Burnett is disappointing.

To the extent that Matkin means to suggest that faculty members’ expressive rights are conditioned on a “responsibility” to cabin their criticism of their institution to faculty committees and supervisors, he is wrong. The First Amendment — which overrides any policy Collin College might envision — broadly protects the rights of faculty members to criticize their institutions on matters of public concern. Just because the faculty members have one avenue of petitioning for the redress of grievances does not mean they are limited to that forum.

Matkin also laments a “narrative” that “is remarkably amiss of all the facts and actions at issue” and complains that “[n]o one contacted my office to verify underlying assumptions in the face of a patently false narrative.”

That’s not true. FIRE has written to Collin College twice to solicit its explanation. Its response did not add any facts that would tend to show that Burnett’s speech was unprotected or noncompliant with college policy.

As for obtaining an understanding of “all the facts” at issue, public records requests have been directed to Collin College to ascertain how it responded to recent controversies. FIRE, for example, issued a request asking for the communications with state legislators since Matkin previously said that the college received “contacts from legislators” and members of the public, most calling for Burnett’s termination. We were curious to see how the college’s leadership responded in private to queries from the public’s representatives.

Yet the college has since retained an attorney to ask the Office of the Attorney General of Texas to permit the college to refuse to disclose public records about what transpired. (Curiously, the college’s argument is that it believed the dispute was likely to wind up in litigation, at the same time it was telling Burnett that she did not need an attorney.) FIRE has written to the Office of the Attorney General to explain why the college’s refusal to produce records is contrary to the Texas Public Information Act.

Collin College’s continuing reluctance to simply and unreservedly state that it will not retaliate against Burnett is disappointing. But its insistence that faculty members’ expressive rights are conditioned on subjective notions of professionalism, respect for others, or speaking only to college committees is continued cause for concern.

Tomorrow at 12:00 p.m. ET, Burnett will appear on an online panel hosted by PEN America to discuss freedom of expression. In the meantime, stay tuned for further developments. 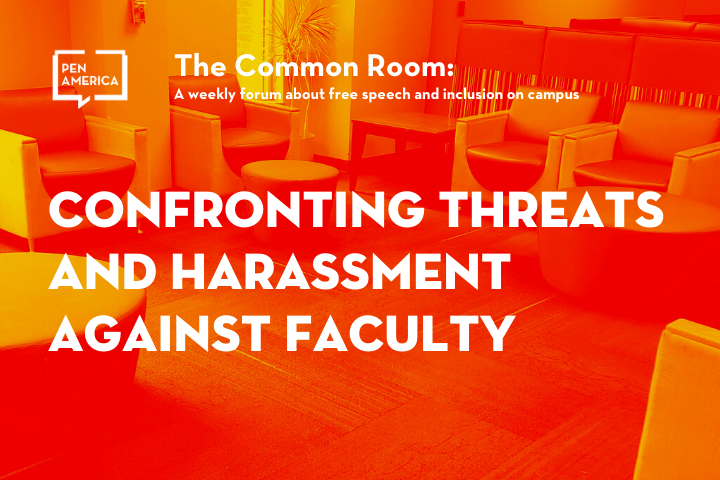