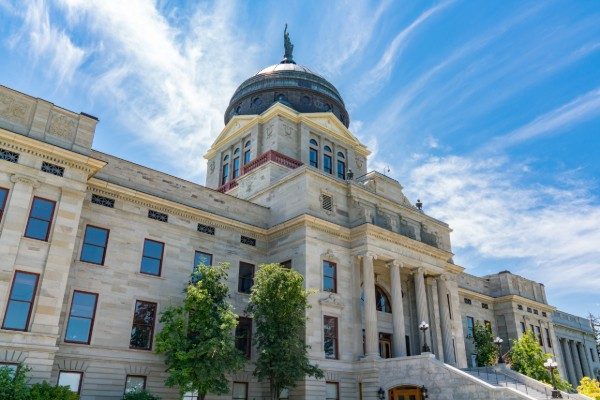 On Feb. 20, the Montana House of Representatives’ Natural Resources Committee tabled HB 418, legislation that sought to require public K–12 schools and institutions of higher education throughout the state to teach that human activity is not responsible for climate change.

The bill would have adopted and required the teaching of several hotly contested assertions, including:

(a) reasonable amounts of carbon dioxide released into the atmosphere have no verifiable impacts on the environment;

The legislation also stated, “the commissioner of higher education is requested to provide a report to the education interim committee regarding climate change curriculums taught in Montana’s public universities.”

FIRE takes no position on climate change. We do, however, continue our long-standing practice of firmly opposing legislative intrusions into academic freedom.

As we have written previously:

Academic freedom demands that instructors and their institutions set the curriculum through shared governance without government interference. Otherwise, only politically popular approaches would ever be taught in classrooms.

The tabling of HB 418 is welcome news as this means the legislation has been defeated.