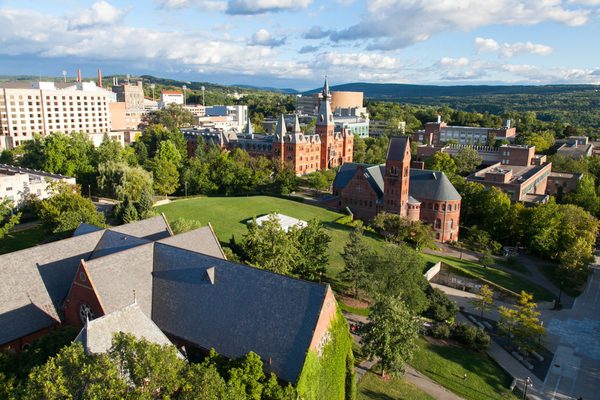 Cornell University’s proposal for a dual degree program between Cornell’s School of Hotel Administration and Peking University in China continues to provoke debate among members of the community and new opposition efforts from faculty and students.

In late February, professor Alex Susskind, the hotel school’s associate dean for academic affairs, presented the proposal at a meeting for Cornell’s Faculty Senate, prompting an “intense rebuff” from faculty concerned about the ethical challenges of creating new programs in China amidst serious human rights concerns and threats to academic freedom. At the meeting a number of professors pushed back, including English professor Neil Saccamano, who pointed out the difficulty of conducting a program in which “the people teaching next door can get hauled away by the Chinese government.”

The issues surrounding international academic partnerships and their impact on free expression are worth close attention anywhere, but as FIRE explained last month, this dispute is especially worth watching given Cornell’s prior decision to suspend a partnership in China. In 2018, Cornell suspended two exchange programs with Renmin University of China over fears about student rights and later released a set of principles to guide the institution’s partnerships with universities and programs abroad.

But will those principles apply in the proposal with Peking University? Cornell’s Faculty Senate and Student Assembly want answers. 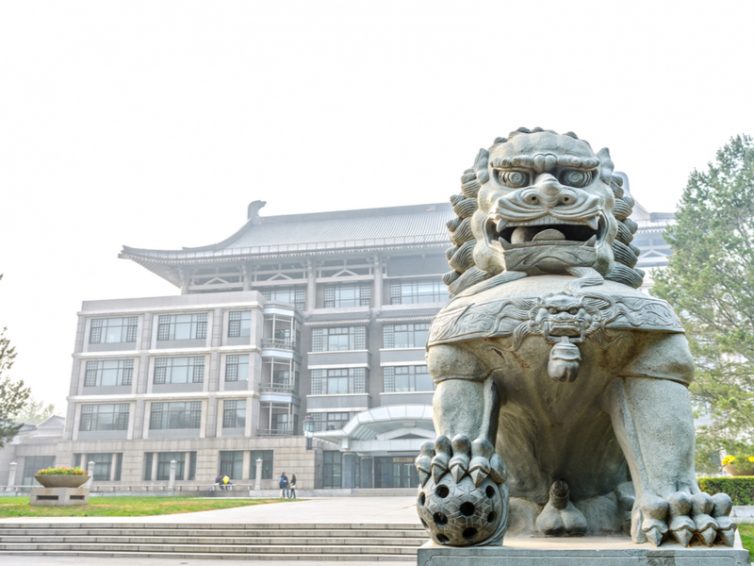 On March 24, the Student Assembly released a firm resolution “Calling Upon Cornell to Uphold its Ethical Guidelines for International Engagements” with zero votes against. The resolution cites a long list of concerns about partnerships in China, including the government’s Uyghur camps and mistreatment of students and faculty at Peking University specifically. The Student Assembly also rightly argues that “all students have a right and a responsibility to critically review and examine the ethics of the university’s financial gains and academic partnerships” and that “the lack of enforcement of these guidelines leaves Cornell vulnerable to ethical breaches.”

In closing, the resolution formally calls on Cornell to reconsider its partnerships not just in China, but in any country that poses serious threats to academic freedom:

Cornell’s Student Assembly should be commended for taking an interest in the preservation of academic freedom in their community and for calling on the administration to stand by the principles intended to guide decision-making in exactly these circumstances. It’s important for universities to craft principles that prioritize academic freedom. But it’s even more important that they stand by those principles after committing to them.

One week after the Student Assembly issued its pronouncement against Cornell’s administration, the Faculty Senate followed up by rejecting a resolution on the Peking University proposal. The Cornell Daily Sun reports that, in the March 31 vote, “16 members voted yes, 39 members voted no, 20 members abstained and 51 members did not vote.”

Government professor Richard Bensel told The Cornell Daily Sun that while individual research collaborations should be pursued, “[e]ngagements with China right now, in a period when political repression, the deterioration of academic freedom, the violation of human rights, are daily increasing, doesn’t seem like a good idea.”

Other faculty suggested revisions to the university’s dual degree program approval process, including one from professor Bensel that “reaffirms the Faculty Senate’s role in considering dual-degree programs with other universities.” English professor Joanie Mackowski, one of the faculty members proposing a revision to the process, said, “If this program has been approved in the normal process, there’s something wrong with the process.”

Ultimately, Bensel concluded that despite the Faculty Senate’s vote, the university still has “the power to go ahead . . . The question is, will they do this? I think they’ll hesitate. I don’t know how long they’re going to hesitate.”

Regardless of administrators’ ultimate decision, it’s heartening to see both students and faculty press for academic freedom in international programs, an area where it’s too often ignored by administrators intent on pursuing collaboration but less interested in acknowledging the ethical challenges associated with it.

If your university is pursuing international programs, partnerships, or campuses that pose serious threats to academic freedom, reach out to FIRE. We want to hear about it.