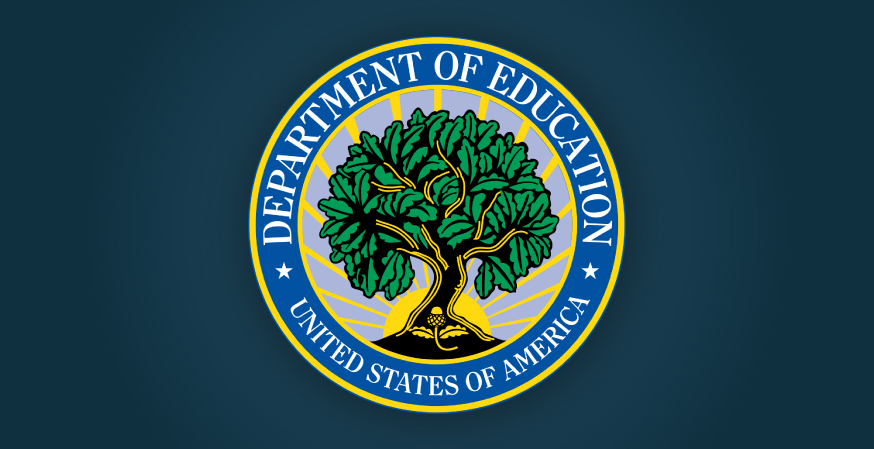 WASHINGTON, Sept. 22, 2017 — Six years of federal Title IX policy that stripped college students and faculty members of important due process protections and sowed confusion among administrators is finally over.

Today, the Department of Education’s Office for Civil Rights announced that the April 4, 2011 “Dear Colleague” letter and an accompanying 2014 guidance document are rescinded. The 2011 letter mandated that colleges use the low, “preponderance of the evidence” standard in adjudicating accusations of sexual misconduct on campus. It also recommended the removal of other critical elements of a fair procedure, such as the right to cross-examination and prohibitions on double jeopardy (being tried for the same accusation twice).

In the six and a half years since the “Dear Colleague” letter was published, FIRE has led the fight against the erosion of due process rights on campus through the abuse of Title IX, the 1972 law that prohibits sex discrimination in federally funded educational programs. The organization has sent letters to the government and to universities, written countless articles explaining the risk of erroneous guilty findings, provided congressional testimony on the issue, and even sponsored a federal lawsuit arguing that the mandate is unlawful under the Administrative Procedure Act.

“The campus justice system was and is broken,” said FIRE Executive Director Robert Shibley and author of “Twisting Title IX.” “Fair outcomes are impossible without fair procedures. When the government sprang its 2011 letter on colleges and students without warning, it made it impossible for campuses to serve the needs of victims while also respecting the rights of the accused. With the end of this destructive policy, we finally have the opportunity to get it right.”

In today’s announcement, the Department of Education stated that it will develop a new approach to addressing sexual misconduct on campus that takes seriously the rights of victims and the accused. New policy will be implemented through a “notice and comment” process that responds to the input of all stakeholders, according to the department. The department did not solicit feedback for its 2011 letter, prompting a FIRE-sponsored lawsuit last year.

A study released by FIRE earlier this month found that college students are routinely denied even the most basic elements of a fair hearing. Indeed, since the 2011 “Dear Colleague” letter was issued, students have filed more than 180 lawsuits against colleges for allegedly conducting unfair disciplinary procedures.