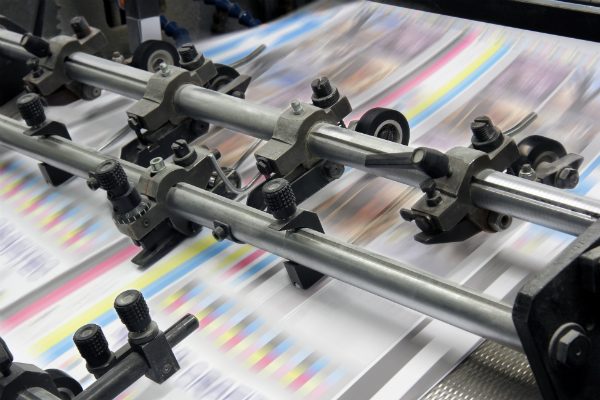 FIRE is excited to announce the publication of a new article, “The Chilling Effect of Sunlight: Preserving Academic Freedom in the Face of Abusive Open Records Requests,” in the George Mason University Civil Rights Law Journal.

This legal scholarship, authored by FIRE Program Officer Zach Greenberg, explores how state open records laws are used to target public university professors for their teaching, research, and expression. In the article, Greenberg discusses how open records laws, designed to shed light on government, are being abused to punish faculty who delve into controversial issues such as climate change and religious liberty. The article highlights the burdensome and  intrusive nature of such requests, which have become effective tools of censorship in the hands of political parties and interest groups, which have used records requests against professors for speaking out against their groups or missions, to the detriment of academic freedom.

Additionally, the article proposes a solution in the form of FIRE’s Model Resolution on Academic Freedom and Government Transparency. Our model resolution contains an exemption shielding professors’ private academic records from forced disclosure, while preserving the ability to request newsworthy information from state colleges and universities. We call on states to protect the academic freedom rights of their public university faculty by adopting the resolution and exception.

Those interested in academic freedom and government transparency should check out the full article online at the Civil Rights Law Journal’s website.