FIRE > Newsdesk > Press Releases > FIRE to universities: Commit to free expression in the U.S. and abroad 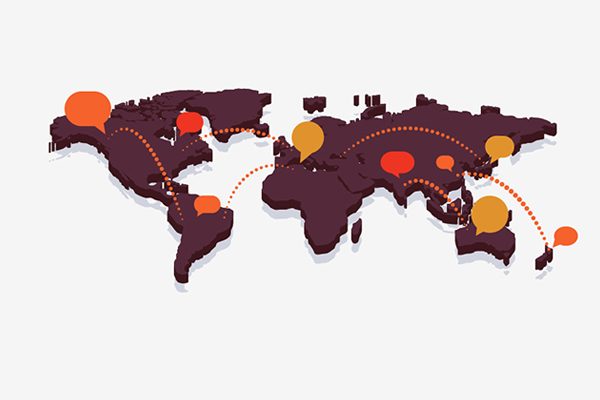 PHILADELPHIA, Aug. 5, 2020 — The Foundation for Individual Rights in Education, a national free expression organization, launched a campaign today encouraging leaders of America’s colleges and universities to commit to protecting free expression on campus and abroad in the age of COVID-mandated remote learning. Since a student’s free expression rights can vary from one country to the next, FIRE’s initiative calls on the leadership of more than 100 top American institutions to pledge to protect expression for their students abroad and to carefully examine international partnerships that could jeopardize their rights.

Universities’ partnerships with foreign governments, non-governmental organizations, and other institutions offer benefits such as specialized research, training, resources, and opportunities — but may also pose threats to institutional autonomy and student and faculty rights. FIRE’s “Commitment to Campus Free Expression at Home and Abroad” urges institutions to ensure that all current and future agreements — whether with the controversial Confucius Institutes or other foreign governments and universities — do not threaten the academic freedom or expressive rights of members of their academic communities. The pledge calls for transparency on the conditions of such agreements, and emphasizes that students on satellite campuses and in study abroad programs must be informed in writing of any restrictions on their speech or academic freedom. If a student is going to study in a country that punishes religious or political speech, they should be forewarned.

“There are great benefits for universities when partnering with international organizations, but those benefits mean little if students and faculty members’ expression is sacrificed,” said FIRE’s Director of Targeted Advocacy Sarah McLaughlin. “We encourage faculty, student media, student governments, and students themselves to demand that their colleges prioritize their expressive rights in all university endeavors. And when expression is censored, students must be informed.”

In contrast, Cornell University created speech-protective guidelines for its partnerships abroad, which state that consequences, including “termination of the program and relationship” are on the table if academic freedom violations occur. FIRE publicly praised Cornell for this step, and called for other universities to reconsider their agreements.

FIRE first released its “Commitment to Campus Free Expression at Home and Abroad” in January 2019, with support from faculty members, students, and alumni spanning the political spectrum. Today, FIRE stands by to help students and faculty members who face censorship.

The Foundation for Individual Rights in Education is a nonpartisan, nonprofit student rights organization dedicated to defending and sustaining the individual rights of students and faculty members at America’s colleges and universities. These rights include freedom of speech, freedom of association, due process, legal equality, religious liberty, and sanctity of conscience — the essential qualities of liberty.