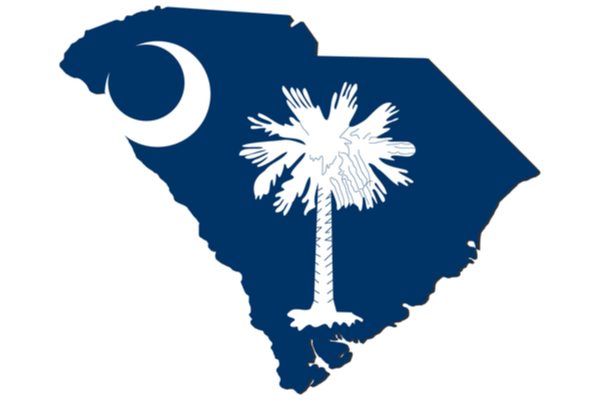 In FIRE’s letter, we thanked the representatives for their long-time support for freedom of expression, including Norman’s original co-sponsorship of House Resolution 191, which cites FIRE’s research on restrictions to campus free speech and asserts: “[I]nstitutions of higher education should facilitate and recommit themselves to protecting the free and open exchange of ideas.”

It was out of FIRE’s shared agreement with this view that we wrote to these legislators rearticulating the importance of protecting the right of students and faculty members to discuss or advocate for any and all viewpoints on campus, including critical race theory. FIRE explains:

Restrictions on viewpoints, including both support for and opposition to critical race theory, are incompatible with higher education. Indeed, in Keyishian v. Board of Regents (1967), the Supreme Court of the United States identified academic freedom as a “special concern” of the First Amendment in part because “[t]he Nation’s future depends upon leaders trained through wide exposure to that robust exchange of ideas which discovers truth out of a multitude of tongues, rather than through any kind of authoritative selection.”

FIRE understands concerns among some legislators that students and faculty are compelled to express agreement with ideas related to race and sex with which they disagree, and we have carefully evaluated a number of legislative efforts related to these topics. In our public analysis of several of the bills proposed or enacted in state legislatures, we distinguish between outright bans on ideas in the classroom and efforts to protect individual rights against compelled expressions of agreement.

Our archives are full of examples of anti-discrimination rationales being employed to unlawfully stifle academic freedom.

In our advocacy, we’ve also been open to the possibility that while a vast majority of classroom content on race and sex — including classroom content that is controversial — is protected, it is not inconceivable that some classroom conduct could be discriminatory. We understand the legislative frustration when classroom conduct crosses the line and creates a hostile environment, but our archives are full of examples of anti-discrimination rationales being employed to unlawfully stifle academic freedom. Lawmakers must be aware of how anti-discrimination rationales have too often been abused to stifle teaching that is clearly protected by the norms of academic freedom and the First Amendment.

Moreover, drawing the line between conduct properly deemed harassment and teachings that are protected by the First Amendment and norms of academic freedom must be done with precision. This task is better suited to courts that can analyze facts in their context, as opposed to blanket bans on content. Accordingly, we’ve repeatedly reminded lawmakers that any person suffering from discrimination on the basis of a protected class on campus may already seek relief under civil rights laws such as Titles VI and IX, which provide legal authority that protects academic freedom by limiting the application of those statutes to a constitutional framework.

Because the members of South Carolina’s congressional delegation have previously expressed their understanding that campus free speech is of the utmost importance, we are hopeful that we can engage them in a productive dialogue.

Providing discrimination-free educational environments is important regardless of the target of the discriminatory treatment. However, anti-discrimination rationales must never be used to justify intrusions into the rights of South Carolina’s faculty like those contemplated by the representatives’ letter. On this note, though the universities’ response did not indicate that they would comply with the congressional letter’s demands, they missed an opportunity to show support for their faculty by offering a robust defense of their First Amendment rights and academic freedom.

Because the members of South Carolina’s congressional delegation have previously expressed their understanding that campus free speech is of the utmost importance, we are hopeful that we can engage them in a productive dialogue to discuss ways to address their concerns without running afoul of the First Amendment or academic freedom. We’ve invited them to the table and hope for the opportunity to meet with each of them soon.