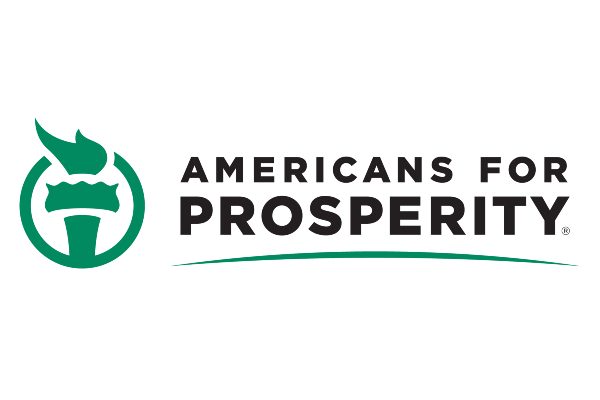 This morning the Court handed down its ruling in Americans for Prosperity Foundation v. Rodriguez.

The issue in the case was whether the exacting scrutiny the Supreme Court “has long required of laws that abridge the freedoms of speech and association outside the election context — as called for by NAACP v. Alabama ex rel. Patterson 357 U.S. 449 (1958), and its progeny — can be satisfied absent any showing that a blanket governmental demand for the individual identities and addresses of major donors to private nonprofit organizations is narrowly tailored to an asserted law-enforcement interest.”

Holding: The Court holds that the California donor “disclosure requirement is facially invalid [that is, in every case] because it burdens donors’ First Amendment rights and is not narrowly tailored to an important government interest.”

Section Part II-B-1: From the Robert opinion: “NAACP v. Alabama did not phrase in precise terms the standard of review that applies to First Amendment challenges to compelled disclosure. We have since settled on a standard referred to as ‘exacting scrutiny.’” (Alito, Gorsuch & Thomas dissent)

Section Part III-B: From the Roberts opinion: “a facial challenge is appropriate in these cases.” (Thomas dissents)

Audio of Oral Arguments: Via C-SPAN