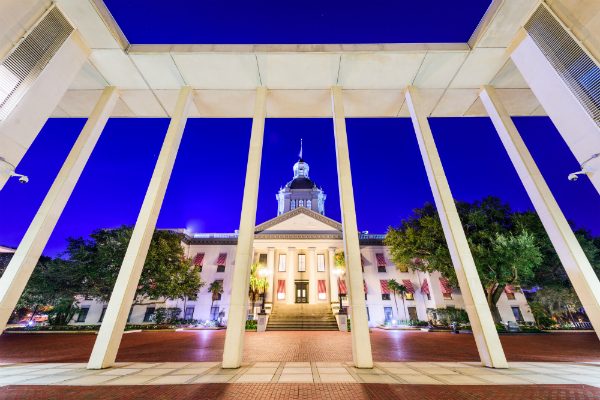 On Monday, Florida Gov. Ron DeSantis, surrounded by administrators from institutions across the state, asked Florida’s state colleges and universities to adopt a free speech resolution in the model of the “Report of the Committee on Freedom of Expression” at the University of Chicago (the ‘Chicago Statement’). The Chicago Statement affirms that a university is “committed to free and open inquiry in all matters, it guarantees all members of the University community the broadest possible latitude to speak, write, listen, challenge, and learn.”

“By signing a resolution outlining their commitment [to freedom of expression], our state’s higher learning institutions can lead the way in promoting open discussion and civil discourse,” DeSantis said.

FIRE applauds both Governor DeSantis and the institutions that have already taken steps to enact a version of the Chicago Statement. Students and faculty in Florida will benefit greatly when their institutions commit to robust protections for freedom of expression. Commitment to these values ensures that the educational community is a place that fosters deliberation and debate, and encourages community members to “openly and vigorously contest[] the ideas that they oppose.” As the Chicago Statement eloquently articulates, “without a vibrant commitment to free and open inquiry, a university ceases to be a university.”