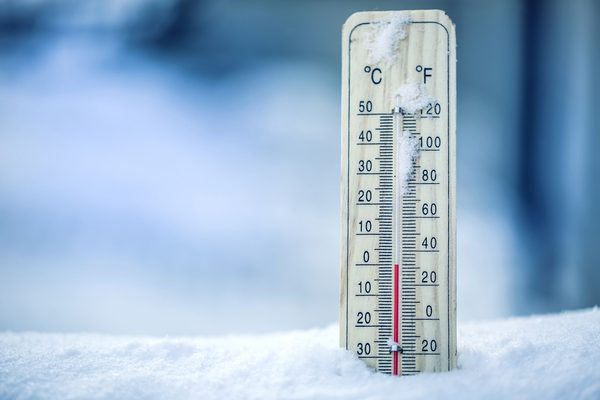 Since the COVID-19 pandemic rolled across the United States, we’ve seen institutions of higher education move to warn students and faculty who criticize their institutions’ response to the virus. Offenders run the gamut, from NYU’s Grossman School of Medicine, which warned faculty not to speak to the media without permission, to faculty members reprimanded for warning against re-opening, to resident assistants curbed at the University of Virginia (which fixed the problem), the University of Missouri (same), and Louisiana State University (which did not).

Add Maryland’s Frostburg State University to the list. The student newspaper, The Bottom Line, reports that, as media coverage — including comments from RAs — of the university’s response to COVID-19 ramped up, the university clamped down:

Three days later, in an apparent reaction to increased scrutiny, numerous RAs reported that the Office of Residence Life would now require Hall Directors to indicate “attitude” issues on employment evaluations if RAs spoke to media outlets about the university’s handling of the virus.

“I found out Monday of last week from my Hall Director who was giving me a heads up so I wouldn’t be surprised,” said RA #1. “I should be allowed to speak out without losing my job.” RA #1, a student who helped fill in details related to residents vacating the dorms over concerns for their health wrote that the university “doesn’t want negative press and they’re getting a lot of it. So, they threaten our jobs and we’ll quiet down I guess is their thought process.”

The Bottom Line brought receipts. After not getting an answer to its inquiries, the newspaper used a public records request to obtain administrators’ emails. Those included an email from the university’s housing director proposing a defensive statement — which was never sent — in response to The Bottom Line’s inquiries:

In the real world, if you bad mouth your employer you could lose your job. With the Resident Assistants, who are employed by Frostburg State University, speaking out against their employer may be noted in their evaluation forms and used as a teaching tool.

As we explain in our letter to Frostburg State today, giving RAs an “attitude” adjustment for speaking as students violates the First Amendment:

FSU inappropriately conceives of its relationship with its RAs to be one of pure at-will employment, under which an employer may terminate an employee for any or no reason, provided it is not contrary to contract or public policy. In the real world, Frostburg State University is a public institution bound by the First Amendment, and students who take employment roles at the university do not “relinquish First Amendment rights to comment on matters of public interest by virtue of government employment.”

Instead, students employed as RAs retain a right to speak as private citizens on matters of public concern. The COVID-19 pandemic is not only of critical public concern . . . but is also important to the students and faculty members who live, learn, and work at FSU. It is also understandably important to the RAs, who are concerned about the safety of a campus that is not only their workplace but also their home.

Frostburg State reportedly did not respond to the concerns raised by The Bottom Line. It needs to do so, and our letter calls upon the university to resolve the matter — or the chilling effect cast by its “attitude” adjustment will settle into a permafrost.

You can read FIRE’s full letter to Frostburg State here: