FIRE > Newsdesk > The Eternally Radical Idea > Hong Kong, free speech, and what musing about sci-fi can teach us 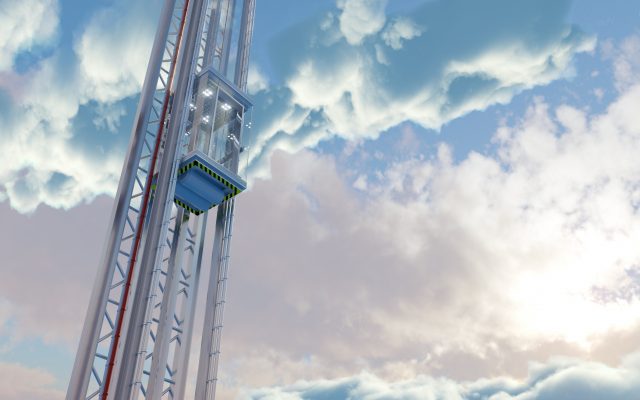 UPDATE: As it so happened, the Hong Kong issue came to U.S. campuses. As ICE moved to return international students at institutions that have moved online due to COVID to their home countries, FIRE filed an amicus brief arguing that returning students to unfree countries imperiled the free speech rights of students and faculty members in the U.S. My colleague Sarah McLaughlin wrote about the issue in-depth here. And good news, at a hearing today, it was announced that ICE has rescinded the policy!

DISCLAIMER: I promised some weird/experimental content for this blog; welcome to my first (and possibly only) foray into dark comedy satire. If you’re not interested in my goofy idea for a novel just jump ahead to the final paragraphs, because there’s a very relevant moral to this long-winded story.

In 2009, I started working on a comedy sci-fi/satire epic that revolved around China turning away from its moves towards liberalization and back to classic communist totalitarianism. Looking to Russia for additional living space for its citizens, China activates an old plan developed in the late 1960s to invade Russia by assigning a single Chinese officer to every single Russian living east of the Urals. Given the size of the Chinese population (1.39 billion) versus the Russian (144 million), this isn’t even particularly hard.

But given how big an undertaking this is, China had to figure out ways to move 75 million new draftees into Russia in a single night. They have to do it on the cheap, relying on airplanes, buses, bicycles, ultralights, gliders and mopeds — even rollerblades and old roller skates. And the soldiers are armed with everything from proper military weapons to, as you go down the military hierarchy from professional soldiers to folks just drafted the night before, hunting rifles, slingshots, and sharpened cricket bats.

This was of course silly and fun, but came from the observation that nature abhors a vacuum, and — particularly as Siberia gets warmer — a huge region with low population density may very well be under threat from a high population-density area.

Now here is how this is relevant today: Meanwhile, in the United States, which has been increasingly divided into two separate red and blue nations, a populist president has shut down immigration into the country. That means that while the authoritarian crisis is happening in China, tens of millions of rich, highly educated, super hard-working people are fleeing China; but since they can’t go to the United States, they flock to comparatively open Canada. This massive influx immediately turns Canada into the richest, most innovative country (and one of the most powerful) in the world.

(In a comedic twist, the most influential community leaders of the Chinese who show up in Canada are largely Ayn Rand Objectivists, and they immediately transform the nature of Canada dramatically. The opportunity to have the Prime Minister of Canada lecturing the general secretary of the European Union on John Galt was something I was having a lot of fun imagining.)

Other things I want to mention just in case some of them become true: 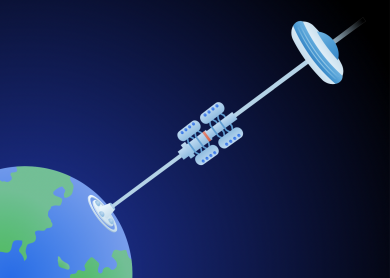 So why am I talking about all this? Three reasons, the last one being the most important:

Here is where I get really serious: As we know from Tiananmen Square, some non-trivial percentage of Hongkongers who protested are going to be jailed for decades, possibly jailed for life, and likely, many will be executed. To turn these people away is a Bad Idea — from a moral perspective, from a free speech, human rights perspective, from a civil liberties perspective, and even from the perspective of our own self-interest. I am a first generation American myself, and believe me, the other immigrant kids I grew up with are very proud of the fact that we are uniquely productive elements of American society.

To anybody who’s read this far and has any influence over these decisions, please help me spread the message that dissenting Hong Kongers should be welcome in the United States.