FIRE > Hot Topics > What are Microaggressions? 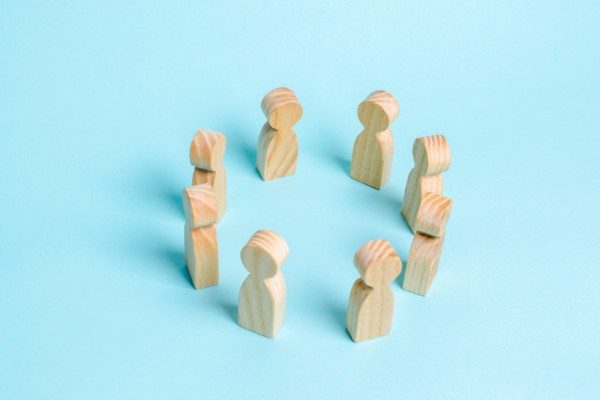 “Microaggressions” are subtle slights against another based on a person’s status in a minority or marginalized group, including slights made unconsciously or unintentionally. A widely circulated list of examples of “Microaggressions in Every Day Life” includes saying “America is a melting pot” to a person of color, or helping a disabled person board a bus or train despite their ability to do so unassisted.

In recent years, college students across the country have asked that their institutions create systems for reporting microaggressions. Faculty have considered similar requests. As FIRE and other free speech advocates have pointed out, however, such systems threaten to chill constitutionally protected expression: Microaggressions that consist only of speech or expression are protected by the First Amendment unless they also fall into one of the few and narrowly defined categories of unprotected speech, like true threats or incitement to imminent lawless action.

The inherent subjectivity and elasticity of the concept of microaggressions make a clear, objective definition all but impossible in practice. And without a shared understanding of what speech or action may constitute a microaggression, students and faculty run the risk of being reported for speech protected by the First Amendment that nevertheless crosses an invisible line, drawn by and known only to the offended party.

What’s more, policing microaggressions threatens to shut down the sort of conversations from which college students might learn the most. One person’s microaggression is another’s earnest attempt to discuss different life experiences.

To that end, Derald Wing Sue and Christina M. Capodilupo, professors at Teachers College, Columbia University who have written extensively about microaggressions and authored the popular list of examples found on campuses nationwide, have warned about their concern that “people who use these examples would take them out of context and use them as a punitive rather than an exemplary way.”

As Professor Sue told The Chronicle of Higher Education, “People who engage in microaggressions are oftentimes well-intentioned, decent individuals who aren’t aware that they are engaging in an offensive way toward someone else.” Accordingly, Professor Capodilupo noted that the intent was to promote understanding, not silence conversations:

Now that the research has made its way into popular culture, Ms. Capodilupo said, some people use the word to shut down conversations instead of reflecting on the situation.

“It was never meant to give a vernacular that then makes it OK to stop talking,” Ms. Capodilupo said. “It was to ask people to be flexible in their thinking and to be open-minded to the concept that we don’t all walk through the world in the same shoes.”

Nevertheless, calls continue for the prohibition or reporting of microaggressions, most often as a way to promote an inclusive campus. A 2013 report issued by UCLA, for example, characterized the resulting chill on speech as a desirable outcome of investigating alleged microaggressions. But inclusivity cannot be achieved by censorship. Whether the perceived verbal insult is “macro” or “micro,” the only effective answer to insulting or offensive speech is more speech.