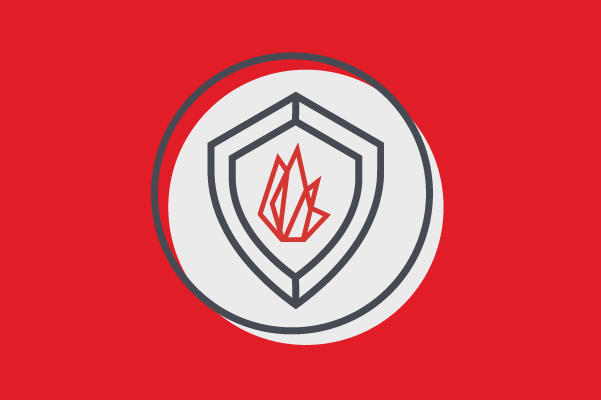 On May 6, 2020, the Department of Education issued Title IX regulations requiring educational institutions to use the Supreme Court’s definition of student-on-student sexual harassment and to provide students several important procedural safeguards during disciplinary processes for sexual misconduct cases. The regulations took effect August 14, 2020.

FIRE filed motions to intervene as defendants in all five cases in order to argue that the regulations are not merely good policy choices but actually required by the Constitution. One motion is pending, one has been granted,  two have been denied, and one case was dismissed.

Know Your IX; Council of Parent Attorneys and Advocates, Inc.; Girls For Gender Equity; and Stop Sexual Assault In Schools v. Elisabeth D. DeVos; Kenneth L. Marcus, and United States Department of Education (U.S. District Court for the District of Maryland) (filed May 14, 2020 by the ACLU)

Current Status: FIRE, Independent Women’s Law Center, and Speech First filed a motion to intervene as defendants, which was granted on July 6, 2020. The court denied plaintiffs’ motion for a preliminary injunction on August 12. On January 19, 2021 we filed our brief in support of summary judgment arguing that the Department of Education's rule is constitutionally required under Davis and not arbitrary or capricious under the APA. On February 4, the Court granted the State of Texas' Motion to Intervene as defendant and stayed the case for 60 days to allow time for the incoming Department leadership to review the rule. On March 11, the Court granted Plaintiffs' and Defendants' joint motion to hold the case in abeyance to allow the government to evaluate potential regulatory changes which may alter the course of litigation.

Current Status: FIRE filed a motion to intervene as defendants, which was denied on July 10, 2020. FIRE appealed the District Court's denial and on March 10, 2021, the Second Circuit vacated the District Court's denial of intervention as moot and dismissed the appeal as moot. FIRE filed an amicus curiae brief in the case on July 17. The court denied plaintiffs’ motion for a preliminary injunction on August 9. On November 3, the case was voluntarily dismissed.

Current Status: FIRE, Independent Women’s Law Center, and Speech First filed a motion to intervene as defendants, which was denied on July 27, 2020. This denial has been appealed to the U.S. Court of Appeals for the First Circuit. On January 5, 2021 the parties presented oral argument before the panel. On February 18, the Court affirmed the district court's order denying Movants' motion to intervene as defendants.

Current Status: FIRE, Independent Women’s Law Center, and Speech First filed a motion to intervene as defendants on May 24, 2021.

There is currently no commentary for this case.