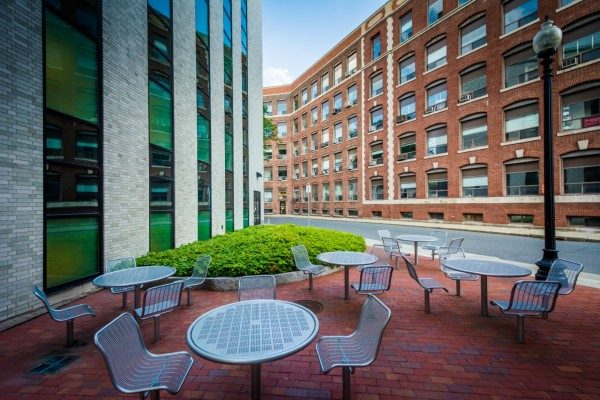 Northeastern University has threatened to rescind the admission of more than 100 incoming freshmen because they responded “Hell Yeah” to another student’s Instagram survey asking whether they were interested in attending or hosting parties in the fall.

After a student posted a survey on Instagram asking incoming students whether they planned to party when they arrive on campus, the university sent a letter to 115 students who answered “yes” to the poll. The students were warned that if they failed to sign a form committing to protect the campus community, Northeastern would rescind their admission offers. 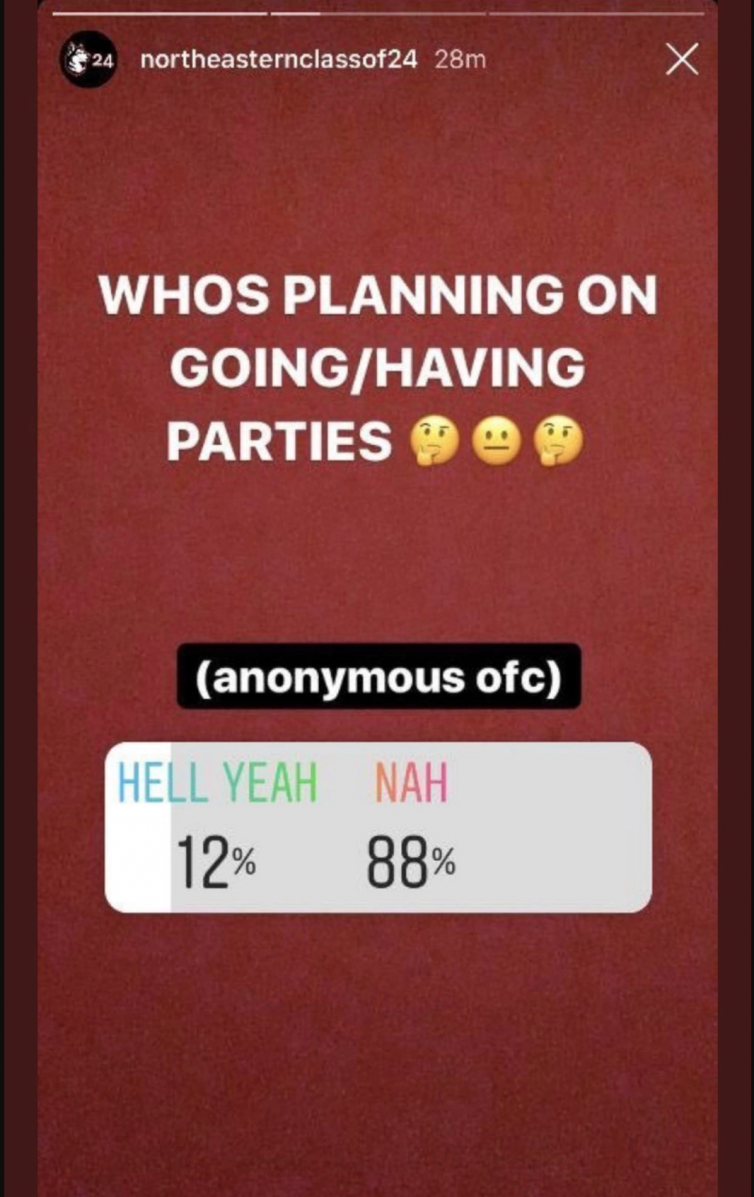 According to The Boston Globe, the university contacted the pollster, who turned over the names of students who responded affirmatively to the poll. Northeastern then contacted the implicated students and their parents.

Northeastern’s letter demands students immediately provide the university a written affirmation that they will not violate the student conduct code or additional COVID-related expectations upon returning to campus. While Northeastern may reasonably ask for reassurance that students will abide by their contractual obligations, the letter — troublingly — also requires students to “demonstrate appropriate model behavior by actively participating in our Protect the Pack campaign.” (Emphasis added.)

The Protect the Pack campaign includes garden variety COVID-safety requirements being implemented at schools nationwide, including asking students to wear a mask, wash their hands, get tested for COVID-19, and avoid large gatherings. Yet, as noted in the letter, Northeastern students are required to take these steps anyway, which would make this particular, additional provision weirdly pointless. That’s why we’re concerned that Northeastern’s mandate that students “actively participat[e]” in the campaign crosses the line into compelled speech. For example, the campaign website explains that:

Northeastern will showcase student, faculty, and staff perspectives by providing a platform for all community members to share videos and photos on social media that show why and how they practice healthy behaviors, and to encourage and inspire others to do the same.

If Northeastern is planning to require students to promote the program on their own social media accounts or submit material to the university in order to be deemed as “actively participating” in this campaign, that’s indeed compelled speech.

If a student wishes to only grudgingly practice healthy behaviors, Northeastern has no legal or moral right to force them to do so more inspiringly on pain of expulsion.

Additionally, while institutions generally are not required to provide merely admitted students the same rights as fully matriculated students, the students implicated here appear to already have matriculated. Once students have matriculated, they can no longer have their admission rescinded and must instead be afforded the due process promised to all students prior to expulsion or other disciplinary action.

FIRE calls on Northeastern to clarify that, while certain student conduct may be regulated during the COVID-19 pandemic, students will still retain their right to speak — or not speak — as they choose. Northeastern must also clarify that if students run afoul of school regulations, they will be afforded due process during disciplinary proceedings.