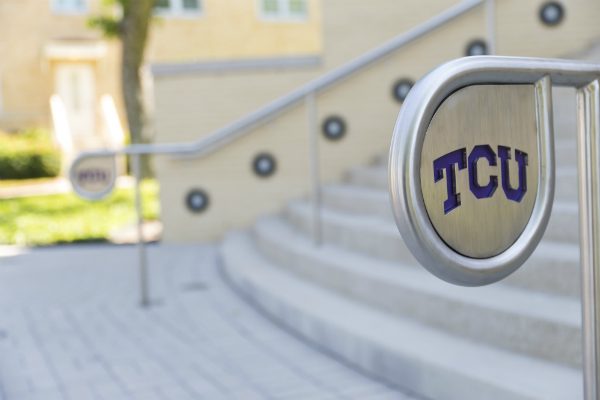 Turner said the single investigator model, which involves one-on-one conversations with the survivor, respondent and witnesses, is more accurate because of its intimate interpersonal dynamic. Students who were being investigated, he said, [were] surprised how fair the process was to them.

A single investigator model is a deeply problematic and flawed system.

Putting aside the fact that the accuracy and fairness of outcomes cannot be measured by “interpersonal dynamic,” a student’s subjective opinion of his or her own disciplinary experience is not indicative of an objectively fair system. As FIRE has previously discussed, the single investigator model does not protect students from the effects of errors and unconscious bias. As one federal judge held in Doe v. Brandeis University (2016):

The dangers of combining in a single individual the power to investigate, prosecute, and convict, with little effective power of review, are obvious. No matter how well-intentioned, such a person may have preconceptions and biases, may make mistakes, and may reach premature conclusions.

Second, TCU currently requires only a “preponderance of the evidence” in order to find an accused student responsible, but the reasoning behind the new proposed regulations imply that a “clear and convincing evidence” standard of proof is more appropriate for Title IX cases and other serious allegations.

The Supreme Court has called cross-examination “the greatest legal engine ever invented” to reveal inconsistencies in both the complainant and the respondent’s account of events, especially when testimony is the only evidence available. As the United States Court of Appeals for the Sixth Circuit held in Doe v. Baum (2018), “if a university is faced with competing narratives about potential misconduct, the administration must facilitate some form of cross-examination in order to satisfy due process.”

Continuing to defend TCU’s investigative model, Leah Carnahan, the school’s assistant director of Title IX advocacy and education, said a student’s stake in disciplinary hearings — access to education — is different from the stakes in the criminal justice system because “[i]t wouldn’t stop someone living their life free of jail time.”

But that is hardly the case.

Students’ disciplinary charges commonly parallel criminal ones. Importantly, students facing concurrent criminal charges can have their statements in disciplinary hearings used against them in criminal court. At the University of Wisconsin at Madison, for example, the university’s Chief of Police and Associate Vice Chancellor Susan Riesling encouraged detectives and Title IX investigators to “work together” in investigations: “It’s Title IX, not Miranda. … Use what you can.”

Concurrent criminal and school disciplinary allegations can affect the outcome of each set of proceedings.

Carnahan’s statement makes the dangerous inference that since a disciplinary hearing does not result in jail time, it does not require as much procedural due process as a criminal trial would. The sobering reality is that concurrent criminal and school disciplinary allegations can affect the outcome of each set of proceedings. Riesling recounted a case in which a student in Wisconsin denied the charges against him when questioned by the police, but apologized for his conduct at the school’s disciplinary hearing, hoping he wouldn’t be punished as harshly if he showed remorse. The police used his testimony at the school’s hearing against him and arrested him.

Finally, Carnahan said students report sexual assault not for a “particular outcome,” but instead “to be heard and for their attacker to know the impact their actions had.” However, the purpose of Title IX is to ensure equal access to education regardless of sex, not to create a venting space for complainants at the cost of respondents’ fundamental rights.

Victims of sexual assault and accused students alike should have access to supportive measures while going through an arduous Title IX hearing. A more “intimate” single investigator model, while possibly more comforting for complainants, is an ineffective way to both support victims and bring justice.

Isabela Palmieri is a FIRE legal intern and a rising 2L at the University of North Carolina School of Law.