FIRE > Newsdesk > Press Releases > REPORT: At least 111 professors targeted for their speech in 2021 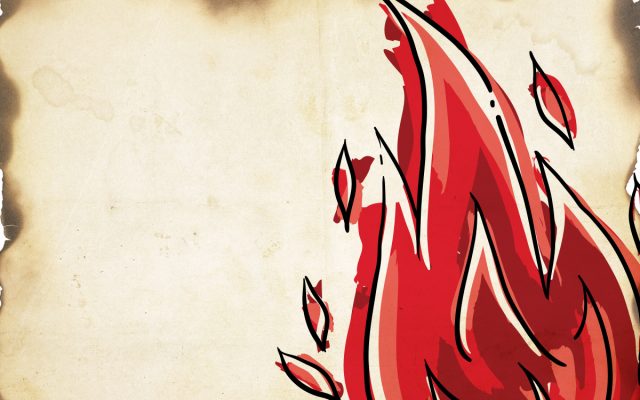 PHILADELPHIA, March 2, 2022 — A new report from the Foundation for Individual Rights in Education reveals that, for the second year in a row, there were more than one hundred targeting incidents against American scholars for their protected speech.

“Scholars Under Fire: 2021 Year in Review” documents last year’s attempts to penalize scholars for speech and research that, while often controversial, is protected by the First Amendment. There were 111 attempts to target scholars for their speech in 2021, all of which have been added to FIRE’s Scholars Under Fire Database. This reflects a dramatic increase in recent years: FIRE found only 30 attacks against scholars in 2015, the first year that FIRE documented such incidents.

“Even one attack on free speech is one too many,” said FIRE Research Fellow Komi German, one of the report’s authors. “Our colleges should be built on the foundation that differences of opinion should give rise to debate and discussion — not sanctions and firings. If you asked someone which country had 111 scholars targeted in 2021, they might guess an authoritarian regime like China or Russia, not a democratic nation like the United States.”

The report also highlights 10 of the worst targeting incidents of 2021, as well as the most egregious and the most laudable administrative responses to controversial speech. The worst incidents include a professor who landed in hot water after showing the 1965 film version of “Othello,” a professor who was terminated after he accidentally confused the names of two black students, and a professor who was fired for criticizing the university’s handling of sexual abuse scandals.

“We hope to see the day that our defense fund becomes obsolete,” said German. “That would mean that college administrators are finally respecting their faculty members’ rights. But that won’t happen in 2022 — this year’s targeting incidents are on pace to exceed last year’s. Until all scholars feel safe to air their views, we’ll keep defending them from illiberal attacks.”