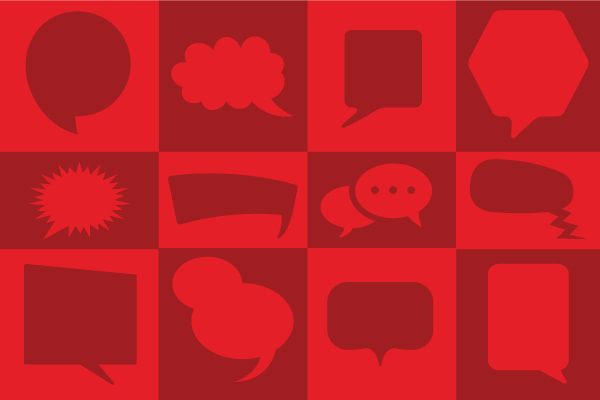 Every year since 2011, FIRE has published a list of the worst colleges for free speech in America. As always, each year’s “worst of the worst” list is presented in no particular order, and they include both public and private institutions. Public colleges and universities are bound by the First Amendment; the private colleges on these lists, though not required by the Constitution to protect student and faculty speech rights, explicitly promise to do so.

Starting in 2018, FIRE also began awarding a Lifetime Censorship Award as part of these annual lists. This “honor” goes to the one college or university that is so frequently discussed as a contender for our annual worst colleges for free speech list that it deserves special recognition. DePaul University was the inaugural recipient in 2018. In following years, FIRE awarded the distinction to Rensselaer Polytechnic Institute, Syracuse University, and Yale University. Lifetime Censorship Awards are not given out every year — only in those years where there is a particularly worthy recipient. 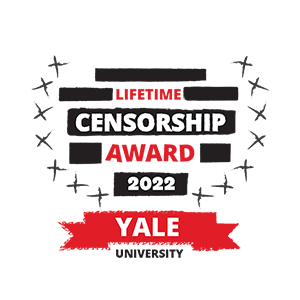 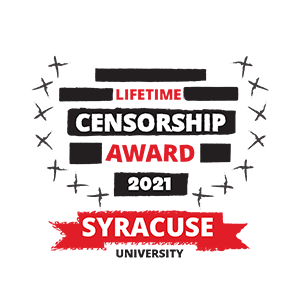 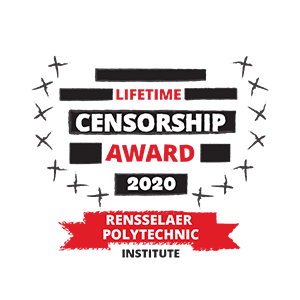 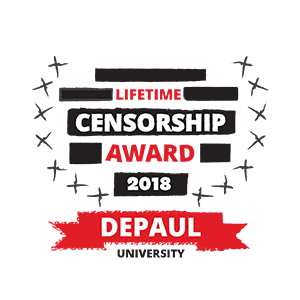