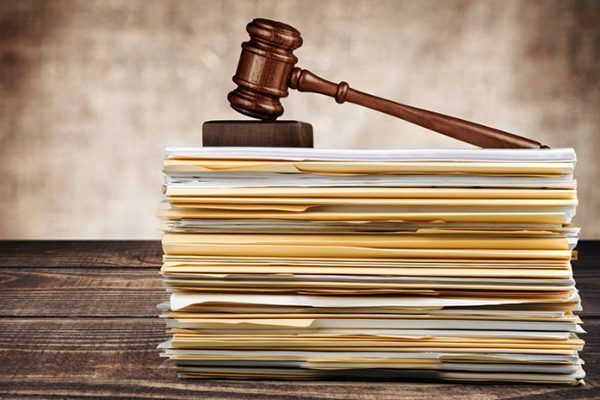 In a victory for student speech rights, the United States Court of Appeals for the Sixth Circuit reversed the judgment of a federal district court that dismissed a case brought by Speech First, an organization committed to defending free speech on college campuses. Speech First filed the lawsuit to stop the University of Michigan from:

(1) taking any actions to investigate, threaten, or punish students for violations of the prohibitions on ‘harassment,’ ‘bullying,’ and ‘bias-related misconduct’ set forth in the University’s Statement of Student Rights and Responsibilities (the ‘Statement’); and

(2) using the Bias Response Team to investigate, threaten, or punish students (including informal punishments such as ‘restorative justice’ or ‘individual education’) for ‘bias incidents.’

The district court found that Speech First lacked standing, a prerequisite to filing a lawsuit, because it did not establish a “strong likelihood” that its members choose not to voice their opinions because they are concerned about being investigated by Michigan’s Bias Response Team or being disciplined under the university’s harassment and bullying policies.

In a split decision, the Sixth Circuit disagreed with the district court, vacated its judgment, and remanded the case for further proceedings on Sept. 23, 2019.

Moreover, the district court found that Speech First’s claim regarding Michigan’s harassment and bullying policies was moot because the university rescinded those policies after Speech First filed a motion for a preliminary injunction on May 11, 2018.

In a split decision, the Sixth Circuit disagreed with the district court, vacated its judgment, and remanded the case for further proceedings on Sept. 23, 2019.

Regarding the ability of the Bias Response Team to refer cases, the Sixth Circuit explained that the students’ speech was likely to be chilled because a referral from the team could lead to serious consequences — such as a criminal conviction or expulsion. Regarding the “implicit threat” of a meeting, the Sixth Circuit believed that students would be afraid to decline the invitation for fear of being labeled “biased,” given that they were being investigated by the “Bias Response Team.” In both cases, the Sixth Circuit believed that Speech First was likely to establish that that its members’ speech was objectively chilled because of the threats posed by the Bias Response Team and the possibility of being disciplined under UM’s bullying and harassment policies.

At this time, it appears that the case will be sent back to the district court to determine if Speech First is likely to actually prevail on its claims. However, UM may attempt to seek an en banc review of the decision by the Sixth Circuit by arguing that this case involves a matter of “exceptional importance.”

Regardless of the next steps, this matter is not over. For now, the Sixth Circuit has found that Speech First is likely to establish that it has the standing to challenge UM’s policies and procedures. That is a victory for student groups all across the country that want to challenge similar policies before they are actually harmed by them.