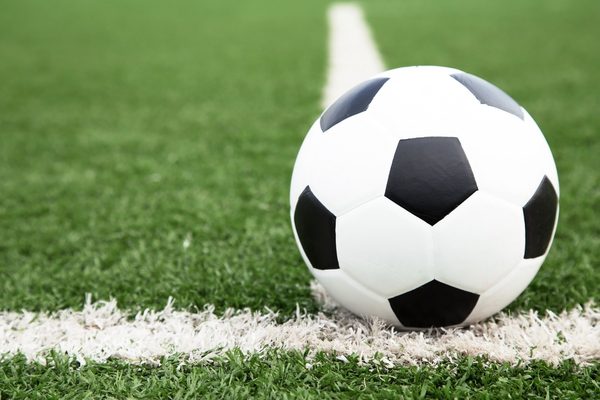 Since kneeling on the playing field first became synonymous with support for Black Lives Matter, many student-athletes have faced backlash for doing so, and FIRE has defended their expressive rights. But Virginia Tech junior Kiersten Hening says she was berated and forced off the women’s soccer team for not taking a knee. Her lawsuit against her former coach, Charles “Chugger” Adair, rightly argues that student-athletes should not be compelled to engage in political expression. 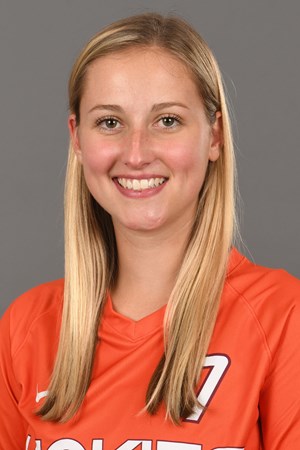 Going into her junior year, Hening was a star player and had played more minutes for the Hokies than anyone else. By the middle of the fall 2020 semester, Hening was no longer on the team.

On March 3, Hening filed a federal lawsuit against her former coach Adair, claiming that he was so incensed by her refusal to kneel in support of BLM that he “benched her, subjected her to repeated verbal abuse, and forced her off the team.”

The complaint explains that shortly before a September season opener against Virginia, the Atlantic Coast Conference Committee for Racial and Social Justice drafted a “unity statement” to be read before each ACC game. According to the ACC website, the statement reads: “We, the ACC, are committed to seeing each other as equals, supporting each other, and treating each other with respect and dignity at all times, recognizing that our differences don’t divide us, but they make us stronger.” Hening and her teammates were told to expect a statement, but were not able to view the wording before the game.

As the statement was read, Hening’s teammates knelt to show their solidarity with BLM. Hening did not, and she claims that her refusal to kneel prompted an angry outburst from Adair that day and sidelining that continued until she ultimately left the team. Hening said that during the opener’s halftime, Adair pointed a finger in her face and told her off for “bitching and moaning” and “doing her own thing.” After that incident, Hening was sidelined for multiple games and ultimately felt compelled to leave the team because of Adair’s hostility towards her divergent beliefs.

Student-athletes must not be compelled to express views or support organizations they oppose. This is true whether the athlete wants to opt out of standing for a pledge, statement, or anthem, or wants to stand while her teammates kneel.

The complaint further notes that “[w]hile Hening supports social justice and believes that black lives matter, she does not support BLM the organization. She disagrees with its tactics and core tenets of its mission statement, including defunding the police and eliminating the nuclear family.” The lawsuit seeks First Amendment training for Adair and Hening’s reinstatement on the team.

Hening’s act — standing during the ACC statement — was expressive conduct. Her decision to stand reflected her disagreement with the ideology underpinning the statement. As FIRE has noted previously, the First Amendment, which restricts how public universities may respond to student-athletes’ expressive conduct, protects the rights of both the student-athletes who kneel and those who stand, and prohibits government actors from compelling students to do either.  The right to stand encompasses the right to kneel, and vice-versa.

Whether or not Hening prevails in court, if her version of events is accurate, Adair could use an education in the First Amendment. His alleged abusive treatment of Hening in response to her protected political expression has no place at a public university.

Student-athletes must not be compelled to express views or support organizations they oppose. This is true whether the athlete wants to opt out of standing for a pledge, statement, or anthem, or wants to stand while her teammates kneel. BLM may be a current cause célèbre on some fields, and opposed in other courts, but the popularity of speech doesn’t determine its protection, and a free society protects its dissenters from formal retribution. No one should be required to align their ideology with a political cause in order to score points with an authority figure or avoid retaliation.

A soccer team cannot win a game without cohesion and shared goals, but Hening’s lawsuit underscores that when politics comes to the playing field, disagreement and skepticism are fair play under the rules of the First Amendment.