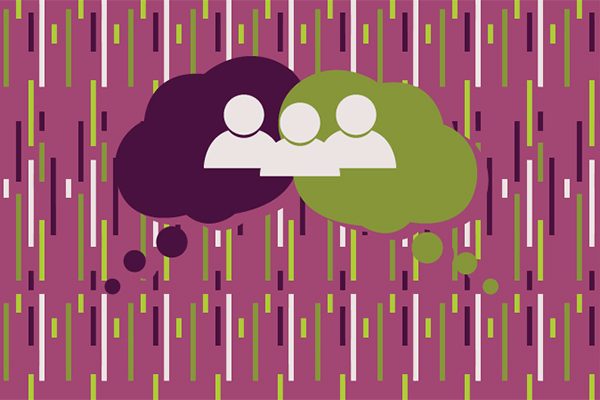 PHILADELPHIA, Jan. 30, 2019 — A new report from the Foundation for Individual Rights in Education finds a majority of college students value inclusivity over free speech, think their fellow students should have their political views censored if they are hurtful or offensive to certain students, and think that students should be excluded from extracurricular activities if they publicly express intolerant, hurtful, or offensive viewpoints.

FIRE’s latest survey, conducted by YouGov, gathered 2,225 student responses to a broad array of questions about civil rights and liberties on campus, including questions about free expression, funding for student groups, and free association. The survey is also the first to ask students about the 2017 white nationalist protests and counter-protests in Charlottesville, Va., and how these protests affected their views toward free expression and protest.

“Students overwhelmingly support free speech rights as a general principle, but that support hollows out when they are asked more specific questions about those rights,” said FIRE Director of Communications Nico Perrino. “This is troubling because it suggests a surface-level understanding of the free speech protections that underlie the First Amendment and an unwillingness to see them applied to the protection of expression some find offensive or objectionable.”

Some of the report’s key findings related to expression and tolerance include:

This survey also revisited some questions from FIRE’s 2017 survey of student attitudes about free expression on campus. In FIRE’s Speaking Freely survey, 58 percent of students strongly agreed or agreed that it is important to be part of a campus community where they are not exposed to intolerant and offensive ideas. In 2018, that support increased to 64 percent.

There were some notable differences in how Republican and Democratic students view expression. For example, Republican students were 14 percentage points more likely than their Democratic peers to think the climate on their campus makes it difficult for students to have conversations about important issues such as race, politics, and gender. However, FIRE also found that both Democratic students (30 percent) and Republican students (28 percent) think that freedom of speech is the most important civil right or liberty.

FIRE contracted with YouGov (California), a nonpartisan polling and research firm, to survey 2,225 American undergraduate students between Sept. 24 and Oct. 11, 2018. YouGov calculated weights for each response based on the respondent’s gender, race, age, education, and geographic region. A copy of the full report, an FAQ, and the toplines and tabulations from YouGov can be accessed here.

The survey project was made possible by a grant from the John Templeton Foundation to conduct polling on campus attitudes, engage in legal and social science research, and mobilize a wider audience on and off campus in the fight for student and faculty rights.