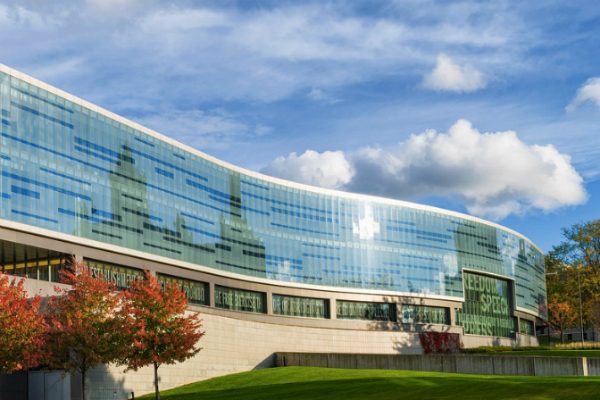 In court documents recently filed by Syracuse University in response to a student’s lawsuit alleging free speech and due process violations, SU admits that it does not promise its students free speech. The admission is the culmination of SU’s disappointing history of violating its students’ expressive freedoms.

SU’s concession puts in words what FIRE has known for a while — SU simply does not recognize the expressive rights of its students. Although SU is a private university not bound by the First Amendment, it makes institutional promises to respect student expression, stating that it “is committed to the principle that freedom of discussion is essential to the search for truth and, consequently, welcomes and encourages the expression of dissent.” And while many private institutions at least pretend to follow such promises, SU decided that even that was going too far:

Petitioner argues that his statements were protected by the University’s so-called “free speech guaranty” set forth in its Statement of Student Rights and Responsibilities. . . . [T]he University’s policy does not incorporate a right of free speech that is co- extensive with the First Amendment; rather, as quoted in the SCSH, the University’s policy expressly limits free expression. No part of the SCSH promises unlimited free expression, let alone provides all the protections that would otherwise apply to governmental actors under the First Amendment to a private actor like the University. (citations omitted).

To anyone following how SU has treated student free speech, this comes as no surprise. After all, this is a school that has consistently disregarded the expressive rights of its students, having expelled a graduate student for his comments on Facebook about a racially charged remark in 2012, investigated a law student for his sarcastic blog on law school life in 2010, and, just last year, suspended several Theta Tau fraternity members for a private, satirical skit. All of these missteps have “earned” SU perennial consideration for FIRE’s 10 Worst Colleges for Free Speech, and the school made the list in 2012 and 2019.

If you’re an SU student, you can be forgiven for thinking that your university, with the First Amendment emblazoned on its school of communications, protects student free speech rights. You can be forgiven for believing that your school — the motto of which is “Knowledge crowns those who seek her,” and is overseen by a chancellor who has repeatedly extolled the value of free speech — actually protects the open exchange of ideas. You can even be forgiven for believing that SU, with its explicit, written policies promising speech protections, fosters fearless academic debate and discussion. Yet earlier this month, SU has finally come clean, conceding under oath that its lofty commitments to of free expression are nothing more than empty rhetoric.

If SU ever decides to reverse course and uphold student free speech, FIRE stands by ready to help. However, as SU seems committed to violating its student’s expressive freedom, prospective students should be forewarned: You vacate your rights upon enrolling in this university.