Halloween season is upon us, and with it comes one of my personal favorite hallmarks of the season — horror movies. And this Halloween season is chock full of reboots. (I’m looking at you, “Halloween” and “Suspiria.” Don’t let me down.) In that spirit, we reimagined some of the most terrifying censorship cases and trends we see here at FIRE as horror movie reboots. Now, we didn’t get past a few posters (which will also be featured on FIRE’s Instagram next week) and elevator pitches, but we hope they bring some spooky Halloween cheer … or fear: 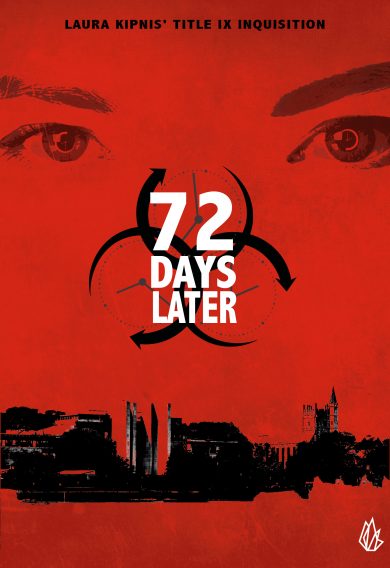 In a tonal shift from the “rage” virus zombies of “28 Days Later,” FIRE presents the story of Laura Kipnis and the 72-day Title IX investigation she had to endure for examining campus sexual politics in her article “Sexual Paranoia Strikes Academe” for The Chronicle of Higher Education. Sex may be one of the leading causes of death in classic slasher movies, but in this case, just talking about sex got Kipnis in a world of trouble. Throughout the months-long investigation, Kipnis was denied a detailed notice of charges, was told she could not speak publicly about her ordeal, and faced a litany of other due process violations. 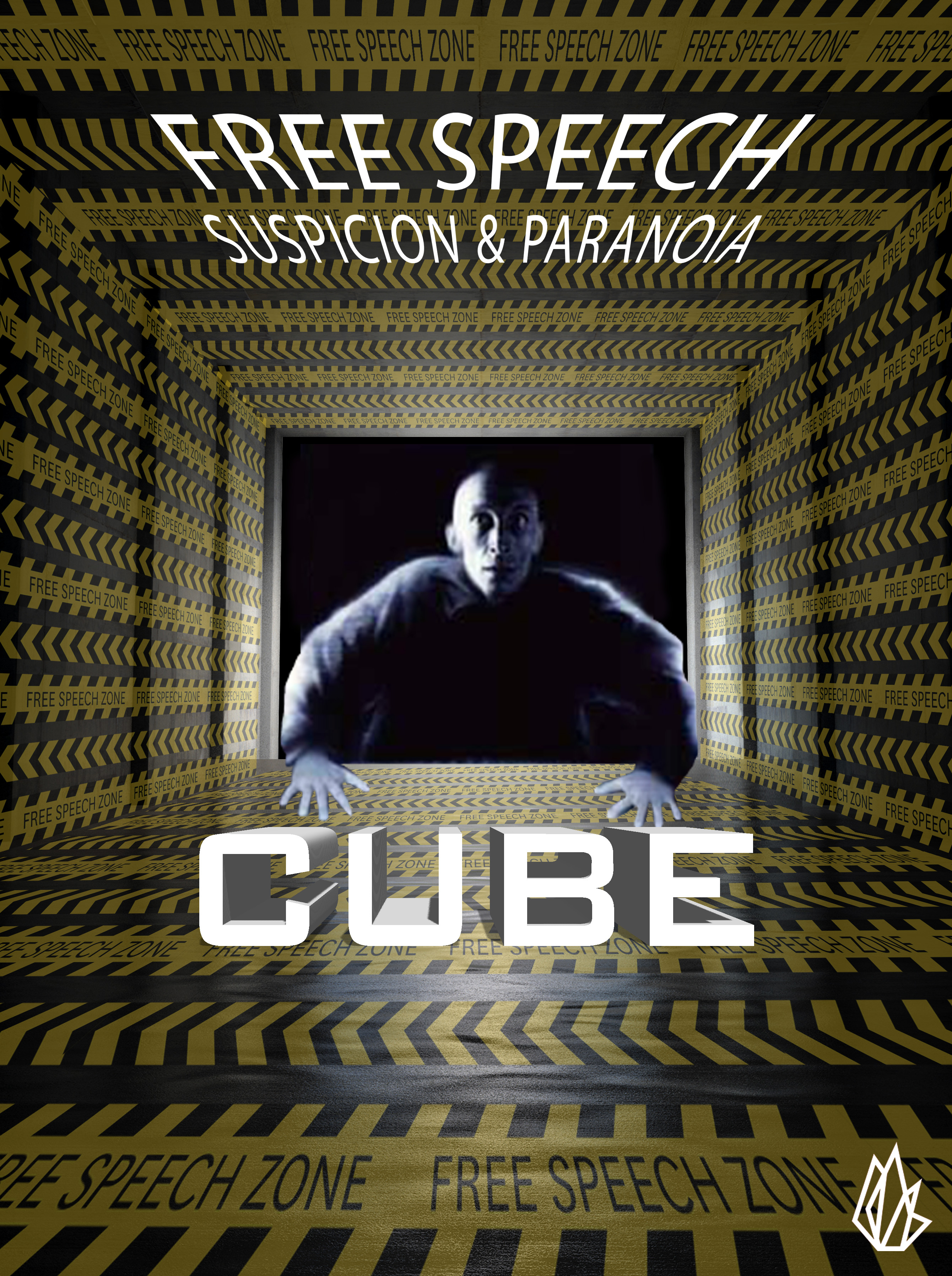 Thought escaping an ever-changing landscape of boobytrapped cubical rooms was horrifying? Try having your speech quarantined into tiny, out-of-the-way areas of campus. No one (probably) will hear you scream. Since FIRE has fought many battles against the use of so-called “free speech zones,” we image this reboot as an anthology recounting the tales of students across the nation. Will administrators ever learn that these zones are patently unconstitutional on public campuses? Will FIRE exorcise the use of free speech zones? Only time will tell… 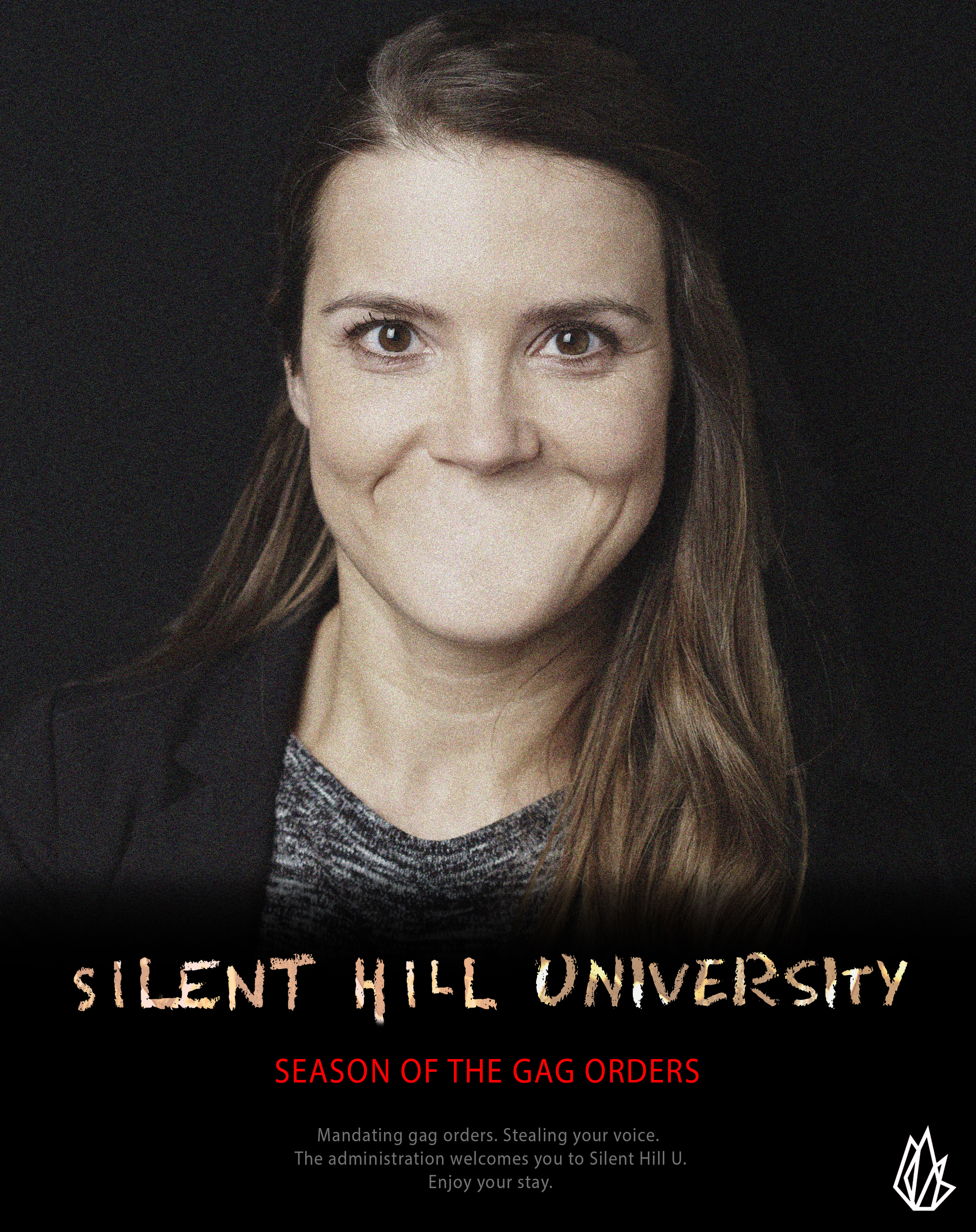