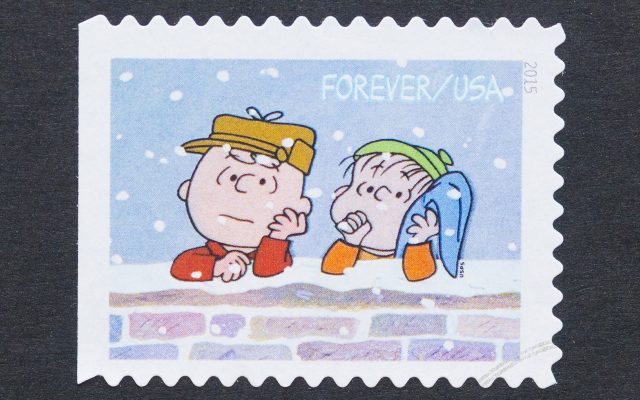 Muscatine Community College (near Davenport, Iowa) is continuing to blame the coronavirus and technology concerns for the decision to cancel its virtual fall play.

Following FIRE’s Sept. 25 letter urging MCC to sponsor its scheduled fall play after cancelling it, MCC President Naomi DeWinter doubled down on the college’s stance that it will not sponsor the event due to concerns about the coronavirus and possible technology issues. Although the college is refusing involvement in the play, MCC’s theatre director Alyssa Oltmanns has taken the show on the road, working outside of the college to partner with a local theatre group, The Pearl City Players, and local nonprofit Clock, Inc., which will co-sponsor the play. That ensures that the show will go on, despite MCC’s premature curtain drop.

DeWinter’s concerns about public health and technological hurdles are unfounded — as FIRE points out in its second letter to the college — because Oltmanns, who is tasked with selecting and facilitating the play, enlisted an outside vendor to ensure the play goes off without a hitch. The outside vendor, ShowTix4U, will provide technical resources for the pre-recorded play, which will be available to ticket holders on the performance dates.

FIRE once again wrote to urge MCC to change course and co-sponsor the virtual play, without any liability for technical or health issues.

On Oct. 16, FIRE called on MCC to co-sponsor the event, be included on promotional materials, and ensure free tickets for student attendees. This participation by the college is a basic level of support — for an event it cancelled following an administrator’s concerns about content — that is not precluded by the technological and health concerns that MCC has continued to cite as its rationale for cancelling the virtual play. If the college persists in its refusal, it suggests (again) that these concerns were mere pretext to avoid involvement in a play with which administrators previously expressed discontent due to its content.

The play, “Dog Sees God: Confessions of a Teenage Blockhead,” is a dark comedy about Charlie Brown as a teenager, which includes themes of drug use, sexuality, LGBT+ issues and suicide. As theatre director, Oltmanns has the discretion to select the play to be performed each semester, and MCC’s cancellation of the play with clear content-based motivations creates a chilling effect that violates Oltmanns’ academic freedom and First Amendment rights.

FIRE once again wrote to urge MCC to change course and co-sponsor the virtual play, without any liability for technical or health issues. If these are the full universe of MCC’s concerns — which have already been resolved by the virtual format and outside vendor — then we hope that the college will sign on to sponsor the play and reassure the public that the theatre director has the authority to select each semester’s play without interference, mitigating the chilling effect flowing from the circumstances of the play’s cancellation.