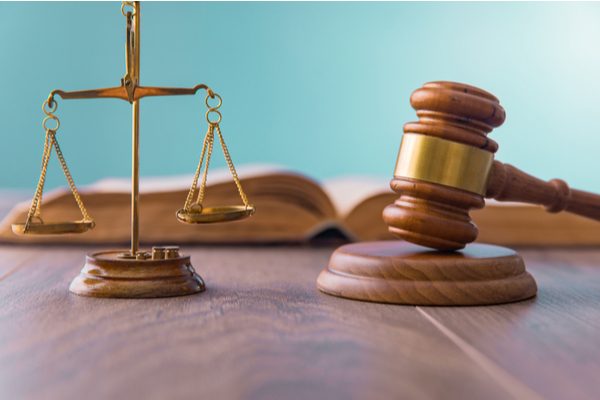 In a much-anticipated decision, the U.S. Court of Appeals for the Eighth Circuit ruled Friday that University of Iowa administrators targeted a Christian student group with discriminatory treatment and that qualified immunity, a doctrine designed to protect government officials from liability, does not protect administrators from being held personally liable for actions that clearly violate the constitutional rights of students.

FIRE initially wrote about the student group Business Leaders in Christ (BLinC) when it sued UI back in 2017 for revoking the student group’s recognition. The university claimed the group was violating an anti-discrimination policy, called the Human Rights Policy, after BLinC made the decision to exclude LGBTQ members from leadership.

The decision to revoke the group’s recognition came on the heels of an investigation looking into the denial of a leadership position to a gay student who refused to affirm BLinC’s mission statement rejecting homosexuality. Following the investigation, the university issued a blanket statement that BLinC had engaged in discrimination, disregarding BLinC’s explanation that the student was denied from leadership because they refused to affirm the group’s views on sexual morals.

The Eighth Circuit sided squarely with the students, stating: “We are hard-pressed to find a clearer example of viewpoint discrimination.”

But BLinC was not going to take the decision to revoke its recognition sitting down. The group launched a lawsuit claiming that UI was infringing upon its First Amendment rights. The District Court for the Southern District of Iowa agreed and held that the university violated the group’s First Amendment rights when it revoked BLinC’s recognition in response to its refusal to consider a student for a leadership position after the student opposed the group’s principles.

This prompted an appeal by the university, which hoped the Eighth Circuit would come to a different conclusion. However, the Eighth Circuit sided squarely with the students, stating: “We are hard-pressed to find a clearer example of viewpoint discrimination. The University focused its ‘clean up’ on specific religious groups and then selectively applied the Human Rights Policy against them. Other groups were simply glossed over or ignored.”

Although many circuit courts have sided with government employees on issues involving qualified immunity, the Eighth Circuit found the university’s conduct to be clearly unconstitutional because it targeted “religious groups for differential treatment … while carving out exemptions and ignoring other violative groups with missions they presumably supported.”

The court’s ruling also noted that the university “turned a blind eye to decades of First Amendment jurisprudence” and that “qualified immunity provides no safe haven.”

UI suggested it had no plans to appeal to the Supreme Court, stating that it respects “the decision of the court and will move forward in accordance with the decision.”

While this decision marks a victory for FIRE and First Amendment cases at the university level, the battle against qualified immunity is hardly over. In the words of Justice Thomas in the recent case Hoggard v. Rhodes, “qualified immunity jurisprudence stands on shaky ground” and “why should university officers, who have time to make calculated choices about enacting or enforcing unconstitutional policies, receive the same protection as a police officer who makes a split-second decision to use force in a dangerous setting?”

The Supreme Court has yet to provide a clear answer.

Catherine Lynch is a rising 2L at Drexel University’s Thomas R. Kline School of Law and a FIRE Legal Clerk