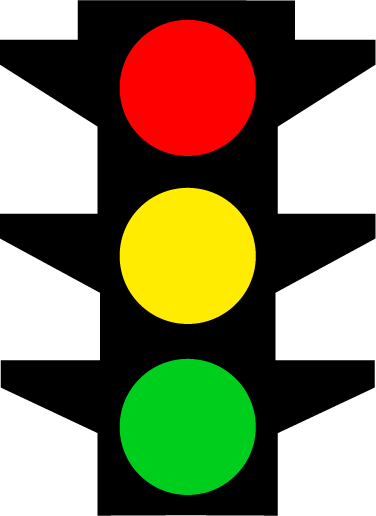 As Harper’s resolution properly points out, the policy unconstitutionally restricts a significant amount of protected speech:

The phrase “reasonably likely to be perceived as offensive or disparaging” depends on the perception of the judge more than objective maliciousness and includes benign content and content that expresses a well-founded and genuine point of view.

A prohibition on material that is “reasonably likely to be perceived as offensive” provides little notice to students as to what speech might be punished and allows WKU’s most sensitive students to define what speech is allowed, no matter unreasonable their sensibilities may be. For instance, is an email supporting (or opposing) same-sex marriage likely to be perceived as offensive by someone? Certainly. But does that mean students at a public university should be forbidden to send such emails? Certainly not.

The policy’s restriction on political speech is especially worrying, since political speech is not only protected by the First Amendment but also essential to the health of our democracy. Are students really to be prevented from discussing and debating the debt ceiling, upcoming elections, or America’s policy in Syria on the college’s network?

WKU is also at fault in identifying “offensive” speech as “inappropriate” conduct. Speech does not lose its protected status just because it may offend some listeners.

Harper’s resolution offers a passionate defense of the need for freedom of speech, stressing the need for open discourse in universities:

Discussion of controversial issues assists in the goals of higher education by exposing students to new ideas and stimulating the formation of cohesive opinions.

Eliminating this red light policy would bring WKU significantly closer to an overall “green light” rating. According to Harper, WKU Vice President for Student Affairs Howard Bailey has stated that he is looking into the issue and will work on revising the code if necessary. Hopefully, he will recognize that this revision is absolutely necessary for a free and open campus. Keep checking The Torch to see if Harper’s resolution passes!

Does your school have an unconstitutional speech code? FIRE offers aid and advice for students andfaculty through the Campus Freedom Network (CFN). Join today and learn how to change your campus like Laura Harper at WKU!