FIRE > Newsdesk > The Eternally Radical Idea > Why did Audible censor my book about free speech? And other revelations from my lovely tea with Iona 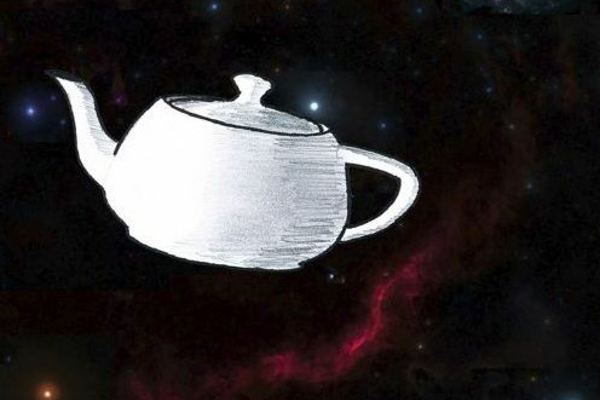 Years ago I noticed something odd about the audiobook Audible had recorded for my book, “Unlearning Liberty.” The whole subsection covering student free speech cases involving profanity wasn’t there. It was just entirely missing. Every other subsection of the book was there, but just not those examples. I had never gotten around to asking anybody else who had listened to the Audible version of the book if the section on swearing was there until recently, when I was on the “Two for Tea with Iona Italia and Helen Pluckros‪e‬” podcast.

In the course of this delightful podcast with Iona, I asked her to consult her copy of the audiobook about whether or not that section appeared. Shortly thereafter, she confirmed it wasn’t.

For those of you who listened to the book you missed the section titled “Swear at Your Own Risk (a.k.a. Skip This Section If You Can’t Abide Cussing)” — the text even warns, “[i]f you suspect you believe that swearing can never have a meaningful function in debate, dissent, or society, I recommend you skip the following section.” You missed three colorful stories of censorship:

The irony of the censorship here is twofold:

1. It looks like they may have censored a book that is precisely an argument against censorship. In particular, they censored a section of the book thats aim was to point out that incidents where students got in trouble for swearing were less about profanity itself, and more about punishing students for insulting or inconveniencing staff members or the university. Swearing was just the excuse, because, frankly, if you were going to try to punish every swearing student you’d quickly run out of students.

2. As anyone who follows me knows, I am Audible’s biggest fan and I promote them endlessly.

But that was the only negative revelation to come out of my delightful talk with Iona. I enjoyed my interview on this podcast immensely, and I highly recommend it.

Here is some of the stuff that we covered:

Definitely check it out. It’s my deepest dive into the philosophy of free speech in a long time, and I really enjoyed it. In the meantime check out my lovely and thoughtful friend Iona’s great work and her publication, Areo Magazine.