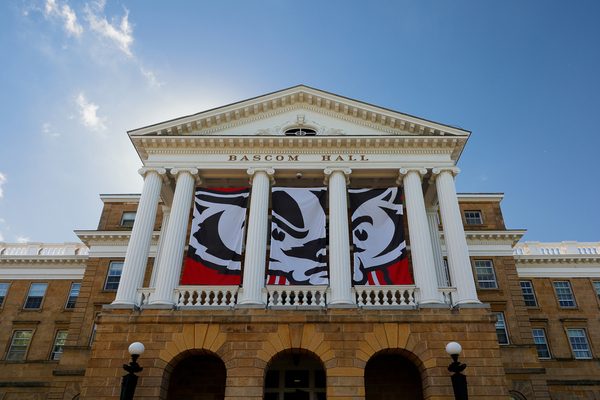 A bill introduced this year in the Wisconsin legislature would intrude upon the academic freedom of faculty in the University of Wisconsin School of Medicine and Public Health.

The bill, SB154, would prohibit any employee of the University of Wisconsin (UW) system from doing any of the following “in the scope of his or her employment”:

According to the Wisconsin State Journal, this measure would end a partnership that has existed for years whereby UW faculty have performed abortions and trained medical residents at Planned Parenthood. At a state senate hearing last Tuesday, Robert Golden, dean of the University of Wisconsin School of Medicine and Public Health, testified that the bill would effectively shut down a residency training program:

Because of the law preventing spending taxpayer money on abortions, UW medical school residents get the training they need at the Planned Parenthood clinic. That training is required for the medical school to retain its national accreditation for OB-GYN training, Golden said.

Passing the bill would leave those residents with no place to be trained, Golden testified, which would “destroy” the program and result in residents going to other states. Allowing them to leave Wisconsin would only worsen the state’s shortage of OB-GYN doctors, particularly in rural areas, Golden said.

It is disappointing to see members of the Wisconsin state legislature attempt to interfere with the academic policy and decision-making of UW’s medical school. The legislature would do well to avoid such intrusions into the academic freedom of faculty teaching at the state’s public universities. The more that legislatures interfere with the details of university curricula, the more likely it is that those details will radically change depending upon who is in power at the time, to the detriment of students and faculty alike. While the judgment of faculty members is not infallible, FIRE has long argued that faculty are in a far better position than legislators to make academic judgment calls and to determine the policies, teaching methods, and curricular choices that allow them to effectively teach their students in their chosen fields.

Indeed, the Wisconsin legislature itself is no stranger to such controversies. Back in 2013, it attempted to kick the Wisconsin Center for Investigative Journalism off the University of Wisconsin – Madison campus and even to prohibit UW – Madison employees from working with WCIJ. At the time, the director of UW – Madison’s School of Journalism and Mass Communication said this about the proposed measure:

The parallels between that case and the present controversy are notable. Once again, members of the Wisconsin legislature are attempting to substitute their own judgment for that of university officials and faculty in the realm of academic policy.

We sincerely hope that SB154 is reconsidered before more damage is done to the state of academic freedom in the UW system.