FIRE > Newsdesk > Top Story > Advice to Fordham: Ignoring FIRE will only get you scorched 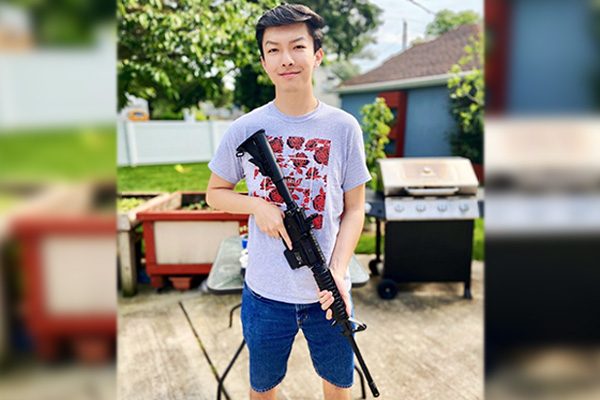 Almost a week after the Foundation for Individual Rights in Education warned Fordham University that it must immediately rescind the egregious punishment it handed down to a student who posted an off-campus Instagram photo holding a legally obtained gun, the university remains silent. FIRE requested a response by July 22, but the private university has failed to respond — or even to signal that it cares about its students’ free expression. 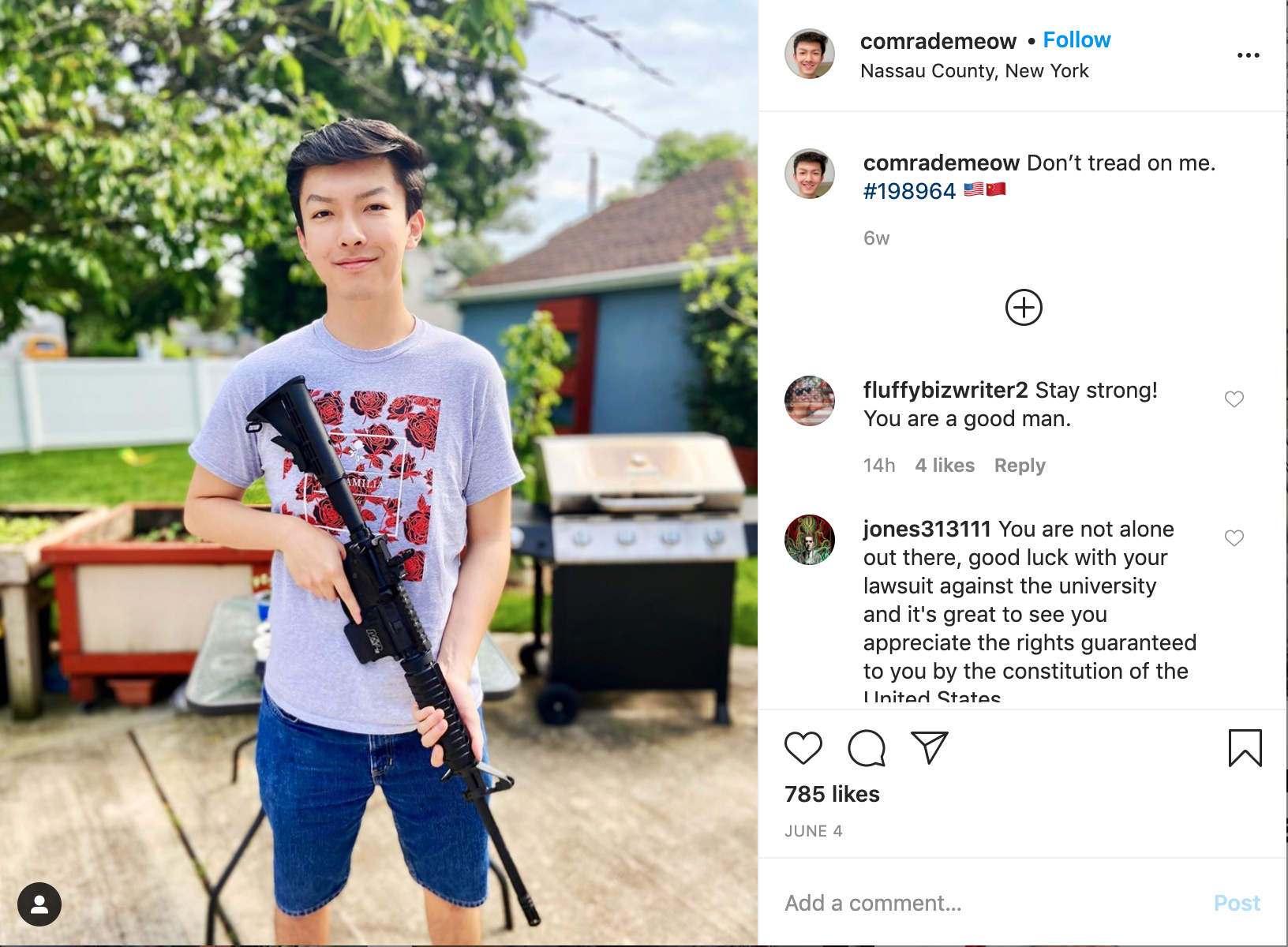 On June 4, the 31st anniversary of the Tiananmen Square massacre of pro-democracy activists in China, rising senior Austin Tong posed for a photo holding a legally obtained gun off campus, with the caption “Don’t tread on me.” The caption also included an American flag emoji, a Chinese flag emoji, and a hashtag commonly used by Chinese citizens to avoid censorship of online discussion of the massacre. Tong, who emigrated from China, told FIRE that he hopes to “let the world know that now is the time that we must speak loudly, fight for our rights, and let those who silence speech know they will face consequences.”

The previous day, he posted to his Instagram account a photo of David Dorn, a retired St. Louis police captain killed by looters in the unrest following the killing of George Floyd. The photo included the caption, “Y’all a bunch of hypocrites,” a reference to Tong’s frustration, as a supporter of the Black Lives Matter movement, with what he refers to as “the nonchalant societal reaction over [Dorn’s] death.”

Today, FIRE again reminds Fordham that it cannot stay silent when called to defend its actions.

After an investigation into the two posts, Fordham handed down its verdict on July 14: Tong was found responsible for violating university policies on “bias and/or hate crimes” and “threats/intimidation.” Tong’s probation bans him from physically visiting campus without prior approval, taking leadership roles in student organizations, and participating in athletics. He is also required to complete “implicit bias” training and write an apology letter. Violation of these conditions will result in his “immediate suspension or expulsion” from the university.

Though Fordham made time to investigate the social media accounts of its students, it apparently does not have time to defend actions that contradict its own policies and basic tenets of free speech.

As a private institution, Fordham is not bound by the First Amendment. But it is bound by the explicit, repeated, and unequivocal promises of freedom of expression it makes to its students, including in its own mission statement.

Today, FIRE again reminds Fordham that it cannot stay silent when called to defend its actions. We eagerly await a response and remind the institution that holds our worst speech code rating that ignoring a fire will only make things worse.