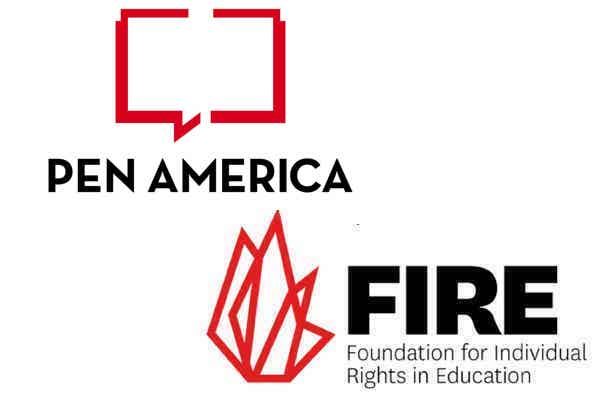 FIRE and PEN America wrote the board of the Mississippi Institutions of Higher Learning today to object to a new rule that forces presidents at eight of the state’s public universities to consider vague standards like “collegiality” when granting faculty tenure.

The rule, quietly adopted last Thursday, says college presidents at IHL universities “shall take into consideration” amorphous standards such as “[e]ffectiveness … and integrity in communications” and “collegiality.”

Such subjective standards are ripe for abuse by administrators who simply dislike speech by a faculty member seeking tenure, or who face pressure from other faculty and students, donors, legislators, or members of the public to deny tenure to faculty who express controversial views.

Such subjective standards are ripe for abuse by administrators who simply dislike speech by a faculty member seeking tenure.

“These kinds of collegiality requirements have long been criticized by the American Association of University Professors (AAUP) as a pernicious threat to academic freedom,” FIRE and PEN wrote. We urged the board to eliminate the policies in accordance with the AAUP’s widely-accepted standards, which deem collegiality policies adaptable to stifling dissent and chilling speech. According to the AAUP, the “absence of collegiality ought never, by itself, to constitute a basis for non-reappointment, denial of tenure, or dismissal for cause.”

As we wrote, IHL’s new policy ignores these best practices:

IHL’s change in evaluation criteria elevates this definition-less concept as a metric by which a university president might claim to objectively assess a faculty member’s fitness for tenure. Instead, this is a subjective requirement ripe for abuse and which, therefore, significantly threatens academic freedom. These threats are not speculative. Faculty have seen themselves terminated, disciplined, or denied tenure under collegiality-type requirements simply for expressing unpopular viewpoints or criticizing their administrations.

The new requirements would impact faculty rights at:

FIRE and PEN urge IHL’s Board of Trustees to quickly “remove these censorious provisions and ensure that faculty will not face collegiality requirements or extramural speech restrictions when evaluated for tenure by university presidents.”

We’ve given the group until May 11 to respond to our requests.

FIRE and PEN America Letter to Institutions of Higher Learning Board of Trustees, April 27, 2022