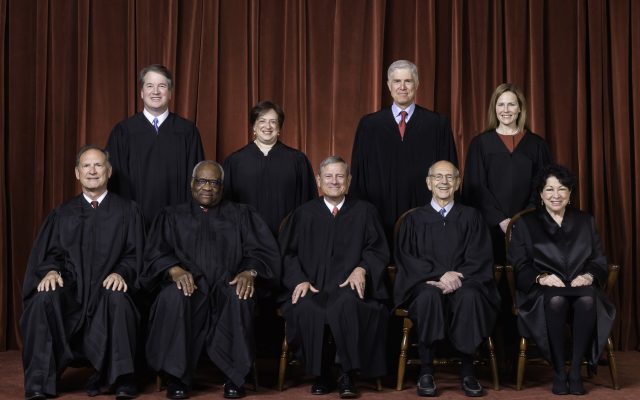 Last year David Hudson and I published a detailed analysis of the Roberts Court’s First Amendment free expression jurisprudence: “The Roberts Court—Its First Amendment Free Expression Jurisprudence: 2005­–2021,” Brooklyn Law Review. Those findings are updated in the data set out below. Some of the more significant takeaways from the last term are:

This term the Roberts Court added another five free expression cases to its previous total (58) of decided cases, bringing the overall number to 63.

Some years ago, I remarked that “[w]e’re all textualists now.” Harvard Law School, The Antonin Scalia Lecture Series: A Dialogue with Justice Elena Kagan on the Reading of Statutes (Nov. 25, 2015). It seems I was wrong. The current Court is textualist only when being so suits it. When that method would frustrate broader goals, special canons like the “major questions doctrine” magically appear as get-out-of-text-free cards.

Despite all the Roberts Court’s concern with the texts and history of the Constitution, it has paid scant attention to those matters when it comes to the First Amendment save for the Establishment Clause. 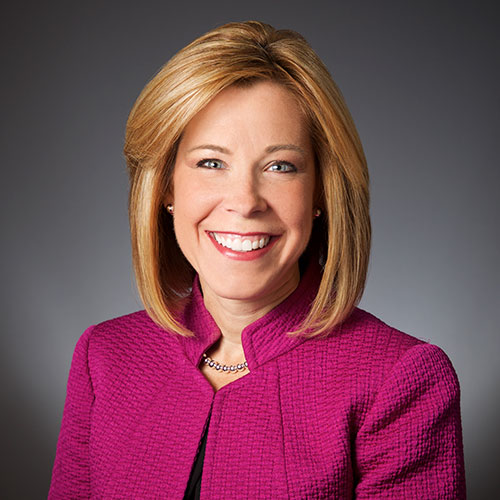 “This case is one of many showing how The New York Times and its progeny have allowed media organizations and interest groups ‘to cast false aspersions on public figures with near impunity.'”

→ This term the Court denied review in three defamation cases:

Topical sampling of cases in which review was denied