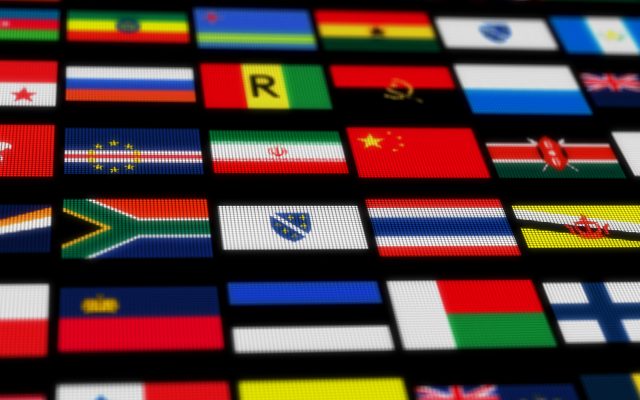 This summer, FIRE wrote to over 100 U.S. universities encouraging them to adopt guidelines or commitments ensuring that academic freedom and freedom of expression are prioritized in existing and future international partnerships — especially those that are likely to imperil student and faculty rights.

Now, the Academic Freedom and Internationalisation Working Group, a UK-based group formed in Sept. 2019, is calling for reform in the UK higher education sector to ensure that universities do not abandon academic freedom in their internationalization efforts. The AFIWG’s members include academics from major universities in the UK, including the University of Oxford and King’s College London.

A new model Code of Conduct released by the AFIWG aims “to enable UK HE institutions to adopt common responsibilities embedding transparency and accountability that will strengthen the protection of academic freedom and the academic community from risks arising specifically from internationalisation of this sector.”

The Code of Conduct addresses the concept of academic freedom and the benefits and challenges of internationalization and encourages universities and UK grant-making bodies to undertake a number of recommendations, some of which are excerpted below:

The model code also encourages institutions involved in these partnerships to ensure that they make available reporting mechanisms “for the academic community on threats to academic freedom and the safety of its members arising from transnational collaboration” and to publicize their efforts to implement the suggestions in the code, as well as make public the grant information underpinning their partnerships.

The Times notes that the model code has been endorsed by Matthew Hedges, a British academic who was sentenced to life in prison (and later pardoned and freed) on spying charges while researching in the United Arab Emirates. Notably, the code recommends that universities evaluate and prepare for the risks community members may encounter while engaging in scholarship abroad, presumably because of cases like Hedges’.

Read the code to see the full set of recommendations for the UK higher education sector and academic communities:


FIRE is glad to see more academics shine a light on the need for reform in international academic collaborations. We’re especially pleased to see the AFIWG’s recommendations that universities make grant information public and enact policies protecting academic freedom and mitigation efforts if those policies cannot be followed faithfully — requests we also made of U.S. universities in our recent letter about international partnerships.