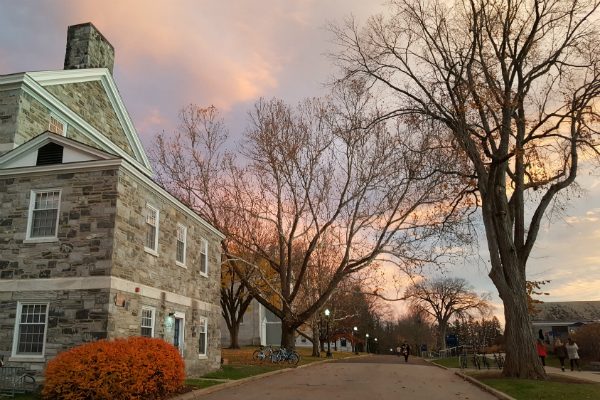 This needs to stop.

Now — not to be outdone — Middlebury College once again takes center stage after administrators cancelled a faculty-organized lecture by Polish scholar and politician Ryszard Legutko just hours before it was set to begin yesterday. 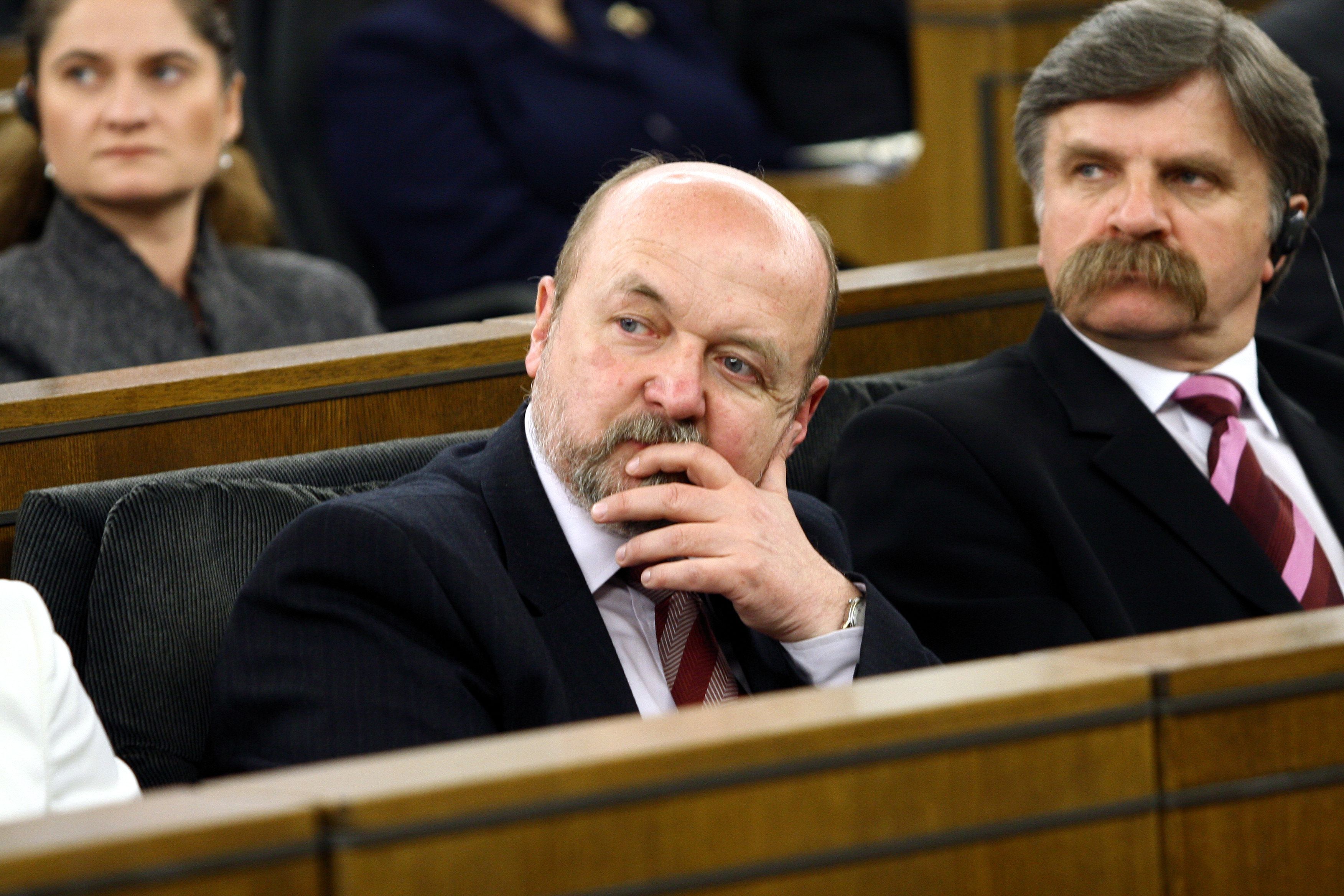 Ryszard Legutko in the Polish Senate. (Credit: The Chancellery of the Senate of the Republic of Poland/Wikicommons)

Did some students and faculty on campus want to hear from Legutko? Yes.

Did some students and faculty want to peacefully protest Legutko’s appearance? Yes.

Did those would-be protesters want to shut down the speech? “[A]bsolutely, unequivocally” no.

Despite this, the Middlebury College administration cancelled Legutko’s speech anyway and deprived everyone of their rights.

It deprived a willing audience from hearing Legutko’s arguments.

It deprived student critics of Legutko from challenging those arguments, either through peaceful protest or pointed questions.

And it deprived faculty members from exercising their academic freedom right to invite speakers to campus in service of educating their students in “the tradition of the liberal arts.”

The administration cited “security and safety risks” for its cancellation, yet it provided zero evidence to justify those risks. Convenient.

The funny thing about minds eager to engage and learn is that they will always find a way.

Since the campus-wide lecture was cancelled, a student in political science professor Matthew Dickinson’s “American Presidency” seminar asked Dickinson if he could invite Legutko to address their class instead. Dickinson agreed. But he first wanted unanimous approval from students in the seminar. They would be bucking the administration, after all. In any case, he received it.

What resulted is exactly what you would hope for at a liberal arts institution: a grappling with ideas. Vigorous debate. There was no disruptive protest. No violence. Only learning, according to reports.

But the only reason this could occur is because Professor Dickinson had the courage to exercise his academic freedom rights within his classroom — free (this time, anyway) from administrative control. For that, he should be commended. And for that, his students should be thankful.

The students were able to hear directly from a member of the Polish Law and Justice party, which is the largest in Poland’s parliament. Whether you love it, hate it, or don’t know anything about it, the party — and the ideology it represents — has earned significant support in Poland and Europe. One might think there’s something students at a leading liberal arts institution might learn by hearing from such a figure.

As Griswold wrote, “The surest path to wisdom is a liberal education.”

So what’s next? It’s a shame that only a fraction of the students and faculty who wanted to hear from Legutko were able to do so yesterday. That said, the organizers of the cancelled, campus-wide lecture are not giving up: They have already invited Legutko back next year.

“I have asked Professor Legutko to speak at Middlebury College during the 2019-2020 academic year,” he told the paper. “I have proposed that he speak on totalitarian temptations in free societies. Hundreds of students now wish to hear him speak; their right to open inquiry must be vindicated.”

And Middlebury administrators must not stand in their way. They have had more than enough time to figure it out.