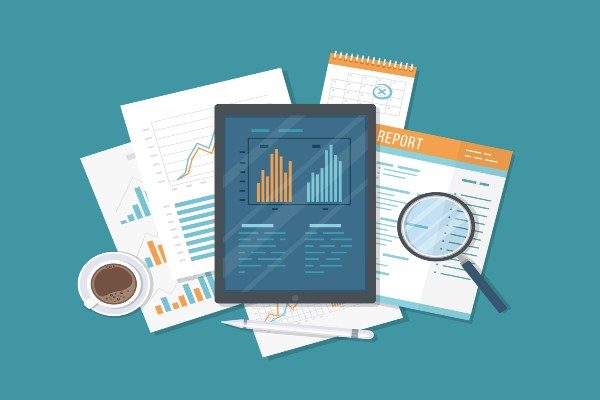 For those interested in the growing body of research evaluating students’ perspectives on matters of free expression, a new report from an interdisciplinary team of professors at the University of North Carolina at Chapel Hill has made a valuable contribution to the dialogue. The report, by UNC professors Jennifer Larson, Mark McNeilly, and Timothy Ryan, focuses on the experiences of UNC undergraduates, finding students in broad agreement on a number of issues, while also pointing to areas where student attitudes diverge, depending on whether the surveyed students identify as politically conservative, moderate, or liberal.

The researchers collected the data for the report by surveying 1,087 UNC undergraduates, and augmented their findings by conducting a series of focus groups that gave students more room to share their personal observations. (The survey questions and focus group questions are included among the report’s appendices.) The report lists 12 principal findings, and while this writeup can’t do each of them justice, several are worth noting. The authors write that, while the UNC faculty and student body lean liberal politically, this doesn’t translate, in their opinion, to the notion that UNC indoctrinates students into a particular political ideology.

Indeed, there was broad agreement among self-identified liberals, moderates, and conservatives that UNC faculty fostered a positive atmosphere for discussion.

Indeed, there was broad agreement among self-identified liberals, moderates, and conservatives that UNC faculty fostered a positive atmosphere for discussion. Solid majorities of students in all three categories agreed, either somewhat or strongly, that course instructors were interested in hearing the viewpoints different from their own. To the question of whether instructors equally encouraged the participation of liberal and conservative students, majorities of both self-identified liberals and conservatives (59 percent and 51.3 percent, respectively) agreed that they did so.

The picture isn’t perfect. For one, self-identifying conservatives and liberals all reported some degree of concern over how faculty would respond to their sharing their political opinions, and this was notably higher in conservatives. For instance, 49.4 percent of self-identified conservatives (versus 12.5 percent of self-identified liberals) expressed some degree of concern that sharing their political opinions would lead their professors to lower their opinion of them. Conservatives were also more likely to self-censor in class, though the tendency to self-censor likewise cut across ideologies. And for whatever concerns students may have had about how faculty would respond to their opinion, the researchers conclude that students worry more about censure from their fellow students.

Among the most notable findings the authors report have to do with controversial campus speakers and how students respond to them. While overwhelming majorities of both self-identified liberals and conservatives agreed on responses such as writing op-ed columns, there was more divergence when it came to the use of more drastic and illiberal measures. Students on the whole decisively rejected taking measures to prevent speakers from addressing their audiences, but nonetheless 19.2 percent of self-identified liberals approved on some level of creating “an obstruction, such that a campus speaker … could not address an audience” and 18.7 percent approved on some level of forming “a picket line to block students from entering an event.” (By way of comparison, FIRE’s 2017 nationwide survey of college student attitudes on free speech found that only 2 percent of students would be willing to take measures to prevent a guest speaker’s event.)

Although a non-negligible minority of students approve of such illiberal methods, however, that instinct may also be outweighed on the whole by a genuine desire among students for more varied dialogue and perspectives on the UNC campus. 63.4 percent of students identifying as moderate responded that they believe there were too few opportunities to hear conservative perspectives a UNC, as did 37.4 percent of liberal students.

I’ve not nearly covered the full breadth of the researchers’ findings, and while there are a number of worrying divergences of opinion expressed in the report, there are many encouraging commonalities ― and those, the researchers say, are what we should really focus on. “[T]he wrong way to interpret our report,” they write, “would be to see it as pitting liberals against conservatives. Although our report highlights disparate challenges campus conservatives face, many liberal and moderate students face the very same challenges.”

Among the researchers’ suggestions for UNC is to expand the scope of the survey to include faculty and staff, and to survey the campus at regular intervals. This would indeed be quite interesting, for it could provide something close to a series of real-time snapshots of UNC’s culture of free expression, which could offer valuable feedback to judge the success, say, of new initiatives to promote free expression, which the authors also suggest. It remains to be seen whether and how UNC acts on the report’s findings and recommendations. In the meantime, it’s well worth checking out for those concerned about the state of free expression on our campuses.