Northwestern University has earned widespread criticism in recent years for its lack of regard for academic freedom and the expressive rights of faculty. Now, the school is minimizing the importance of a troubling new faculty-authored report about its response to a pair of high-profile faculty controversies involving professors Alice Dreger and Laura Kipnis.

The committee, chaired by law professor Andrew Koppelman, concluded that “[b]oth of these episodes involved serious violations of academic freedom”:

Faculty should not be subjected to interrogation, and the threat of sanctions, for publishing mere commentary on events at Northwestern. It is never acceptable for public relations staff to censor the work of faculty. This is true of both tenure track and non-tenure-eligible faculty. Policies should be put in place to assure that nothing like this happens again.

Newsdesk readers will remember our extensive coverage and criticism of Northwestern’s handling of both cases. 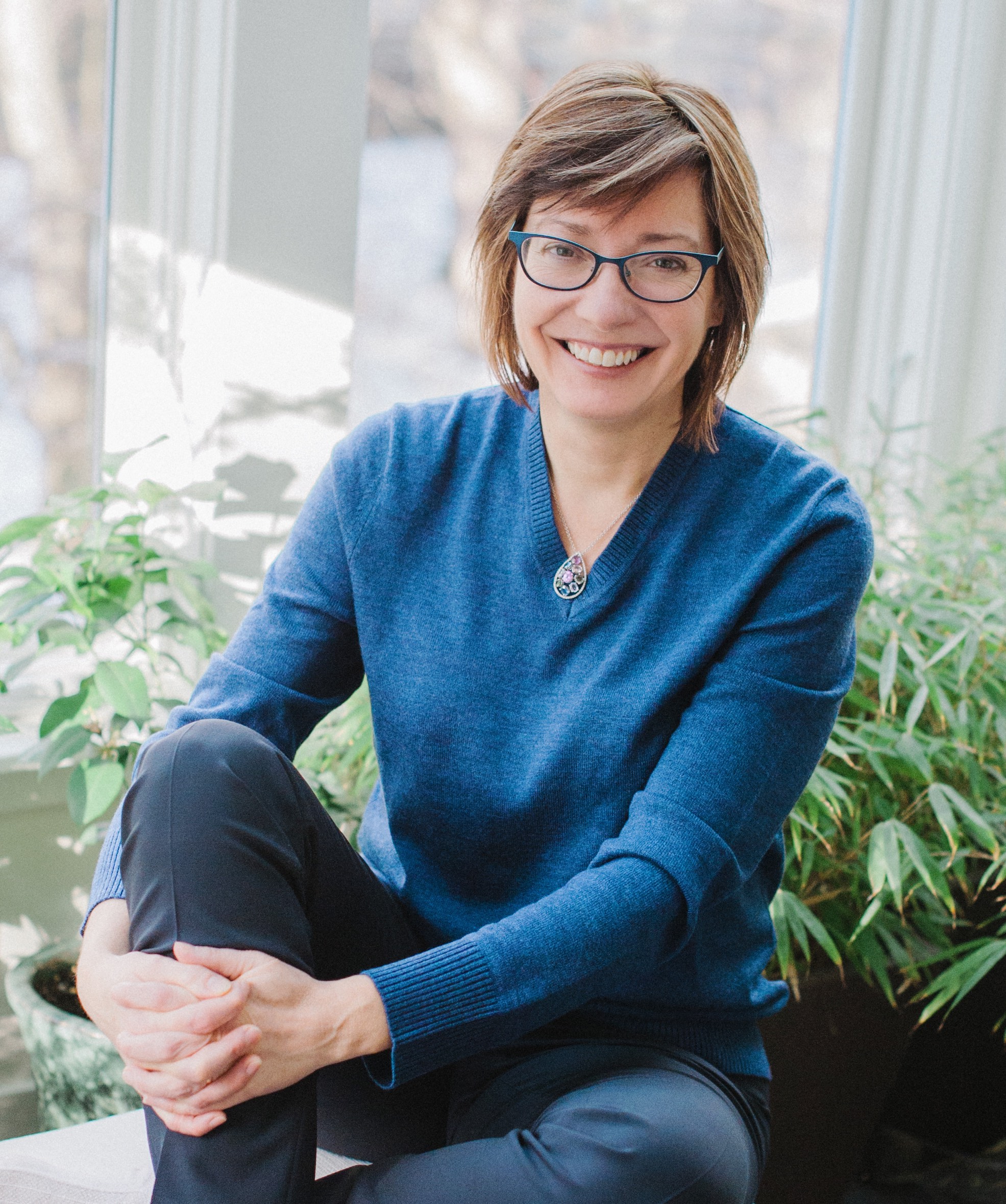 Dreger resigned in August 2015 after the university refused to reverse a decision to censor an issue of the faculty-run publication she edited. The university had censored the Winter 2014 issue of the medical journal, Atrium, because it included an account of a consensual sexual encounter between a disabled patient and a nurse in the 1970s. The school also insisted future editions undergo prior review by administrators.

Dreger’s resignation came just months after Kipnis announced she had been the subject of a lengthy Title IX investigation for the publication of an essay in The Chronicle of Higher Education about sexual politics on campus. 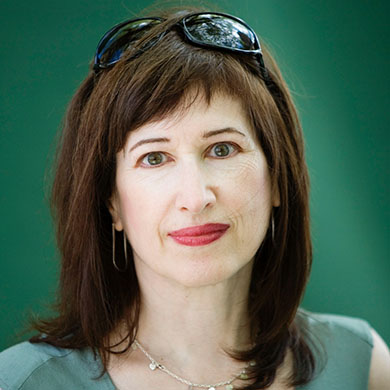 Recommendations include adding language to Northwestern’s harassment policy that would ensure only “objectively unreasonable” behavior qualifies as actionable sexual harassment. (The current policy would permit investigations, and even punishment, based on a person’s subjective belief they had been harassed, even if those beliefs were determined to be objectively unreasonable — what FIRE and the committee both argue happened in Kipnis’ case.) The faculty group does credit Northwestern for already having made some changes that would help prevent unwarranted investigations.

But the committee issued an outright condemnation of what happened to Dreger, and admonished Northwestern for its near total lack of responsiveness to ongoing criticisms, other than the school making the “preposterous and outrageous” claim “that having public relations staff veto scholarly editorial decisions is ‘customary for academic journals.’” The committee concluded:

The University’s response to the Atrium incident is unacceptable. An apology to the … professors who resigned would be appropriate. We recommend the adoption of the following policy:

Neither administrators nor public relations staff may participate in the editing of journals edited by faculty or students, nor have any control over the content of those journals.

We recommend that the administration be urged by the Senate to adopt these proposals.

Despite the independent report, Northwestern tells FIRE it is not giving credence to the findings and declined to say if it plans to respond.

“This is an internal document by an ad hoc committee,” Northwestern’s Director of Media Relations, Bob Rowley, told FIRE in an email. “It was sent not to the administration for comment, but to another committee. It was not discussed by the Faculty Senate, and it was not voted on at the Senate. It does not reflect the views of the Senate.”

He added that a 2015 statement by President Morton Schapiro and Provost Daniel Linzer, stating that “Northwestern University is firmly committed to free expression and academic freedom,” remains the University’s current position.

Dreger and Kipnis confirmed that the university has not reached out to them in the wake of the report. Both told FIRE the school must do more to ensure faculty rights are protected on campus.

“I don’t think the Title IX office should be in charge of academic freedom issues,” Kipnis told FIRE in an email. She expressed frustration with the Department of Education’s Office for Civil Rights’ mandates on Title IX implementation, which have led schools like Northwestern to violate faculty rights in the process.

While Northwestern’s response has been underwhelming, Kipnis isn’t staying mum on the issue: She has authored a forthcoming book about her experience.

Dreger is also continuing to speak out against what happened to her.

“I’m really grateful to the committee who stepped up and put this report together,” Dreger told FIRE. “It’s extraordinary that the Northwestern faculty are forced to operate in an environment where the administration still apparently believes it has the right to control what the faculty and students publish in academic publications.”

“But my main concern on this is not me,” Dreger said. “Yes, I lost my job over this, and much more heartbreakingly, lost my regular relationships with some very fine colleagues and absolutely outstanding students. That’s done and can’t be undone.

“My main concern is that Northwestern has still not done what the report asks.”

She still holds out hope that Northwestern will, someday, respond.

“I am hoping for an apology,” she said.

“I have never hung my diplomas or my Guggenheim [Fellowship Award] letter or any such thing, but if I get an apology, I’m framing it and putting it over my desk,” she said, adding, “If it’s a lame apology, given that I was censored as an editor, I will take a red pen to the apology, fix it, and then frame it and put it above my desk.”

FIRE hopes Northwestern’s full faculty senate will consider the findings of this latest committee report, and we urge the university to take action accordingly. Until that happens, Northwestern faculty cannot rest assured that what happened to Laura Kipnis and Alice Dreger could not just as easily happen to them.