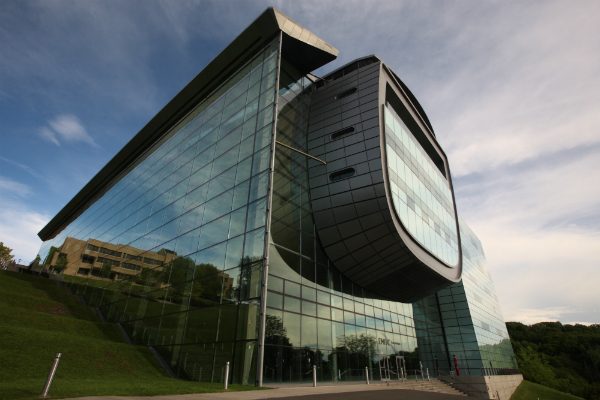 For just one example, RPI’s “Sign Policy” allows the administration to remove signs deemed to be “graphically inappropriate” or “profane.” If that’s what they call a light hand, I’d hate to see what they consider to be a heavy-handed approach. The policy is FIRE’s Speech Code of the Month for November.

When a student asked RPI’s president and general counsel about the school’s notorious record of restricting speech at an Oct. 23 town hall meeting, the administrators argued that restrictions are primarily in place to regulate outside groups that are unaffiliated with the college, particularly with regard to commercial speech, and that the intention is not to restrict free speech.

That sounds fair; after all, commercial speech is not entitled to the same protection under First Amendment standards as non-commercial speech. But RPI’s regulations, including the sign policy, are so broad that they restrict the speech of students as written, and are applied that way in practice.

The sign policy, which appears in RPI’s Handbook of Student Rights and Responsibilities,  applies to any written or graphical material placed on campus for public display, including signs that are carried, for the purpose of “advertising or information dissemination.” In other words, the policy applies to both commercial and non-commercial speech of students.

Banning wide swaths of speech that is protected under First Amendment standards, rather than banning the narrow categorical exceptions to the First Amendment, is the definition of a heavy-handed approach to free speech policymaking. RPI is not a public institution, yet it clearly promises students free speech on its campus, declaring in official policy that “[a]cademic freedom is essential to a university community” and that “[f]reedom of speech and freedom of assembly are,” in turn, “essential to academic freedom.” The university further states that “[t]he student is a citizen of the nation at large, and the Institute shall not impede or obstruct students in the exercise of their fundamental rights as citizens.” By maintaining policies that prohibit protected speech, RPI abandons these promises and does a disservice to its students.

Of further concern, the policy states that signs must include identification and contact information, effectively denying students the option to post anonymously. Anonymous expression is typically protected under First Amendment standards, and is a critical tool in challenging those who are in power. In highlighting the importance of protecting anonymous speech, the Supreme Court wrote in Talley v. California: “Persecuted groups and sects from time to time throughout history have been able to criticize oppressive practices and laws either anonymously or not at all.” Decades later in McIntyre v. Ohio Elections Commission, the Court wrote that anonymity “is a shield from the tyranny of the majority.”

The inability to post anonymously is particularly concerning at RPI, given the great discretion administrators have in applying the sign policy. The policy provides no objective criteria for the application of its terms, and states that in “extraordinary cases,” the policy’s “rules may be waived” by the administration, without providing examples of such cases or objective criteria for such determinations.

Students looking to post materials on campus, and particularly those who wish to post anonymous criticism of the university administration, are likely to self-censor rather than risk violating such an arbitrary policy. This is especially so because the policy doesn’t just say the posters will be removed upon policy violation — it also says violations may be referred to the dean of students office. 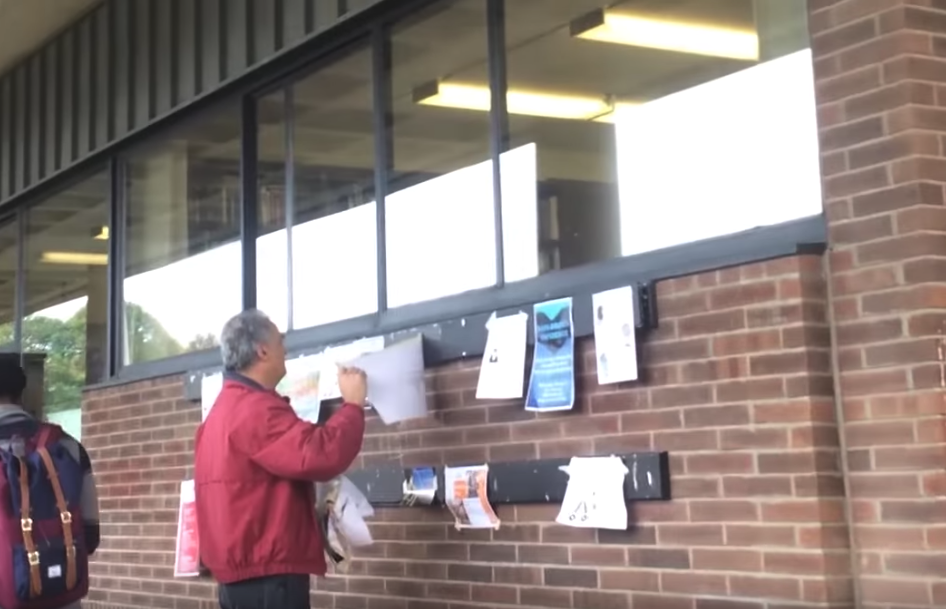 Concerns over this policy are not hypothetical. In 2016, RPI’s security personnel were recorded tearing down “Save the Union” signs made in opposition to the administration’s undermining of the student-controlled student union. In 2017, video footage showed RPI employees removing “Save the Union” signs — which students said were in full compliance with the sign policy as written — from posting locations on the exterior of campus buildings, while other posters in the same locations were left up.

These actions demonstrate precisely why such an overbroad policy with unbounded administrative discretion causes problems: controversial postings that challenged the administration were removed, while other posters remained.

A policy that places overbroad restrictions on materials, bans anonymous expression, and gives administrators unfettered discretion in its application is not consistent with the First Amendment standards RPI professes to uphold. RPI must revise this and its other heavy-handed policies.