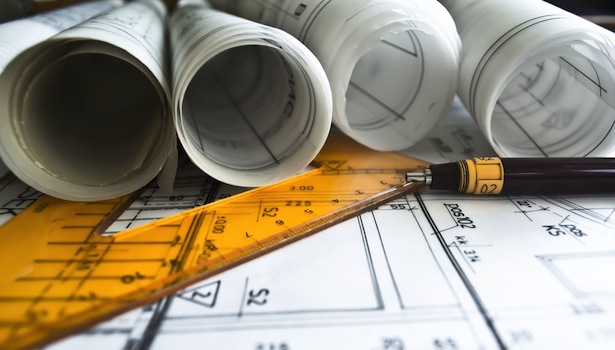 My colleagues have done a thorough job of explaining why defenders of the Department of Education’s “blueprint” for preventing campus sexual harassment are on very shaky legal and logical ground. They have pointed out that some of ED’s allies have misquoted the findings letter and mocked Senator John McCain’s serious questions about the threat to free speech and about OCR’s authority to impose this blueprint. Other defenders of the blueprint have brushed away concerns by portraying its definition of sexual harassment as “any unwelcome conduct of a sexual nature” as simply a way of encouraging reporting.

Instead of talking past each other, let’s have a conversation.

If I understand their argument correctly, blueprint proponents think it’s a good idea to broadly define sexual harassment as “any unwelcome conduct of a sexual nature”—a definition that includes speech protected by the First Amendment—to encourage students to report anything that might possibly violate the policy. Then university officials, who already have many responsibilities related to Title IX enforcement, are supposed to parse each statement and decide whether it is protected speech or unlawful harassment. But under the broad blueprint definition, virtually any statement on any sexual topic whatsoever can qualify as harassment. As a result, administrators will have virtually boundless discretion in determining whether protected speech constitutes sexual harassment or not.

This apparent vote of confidence is also puzzling given the failures of college administrators to respond appropriately to allegations of sexual assault. Supporters of Title IX have filed complaints leading to Department of Education investigations at the University of North Carolina, Occidental College, and Swarthmore College. And the government has ratified some of these concerns; for instance, the underreporting of sexual assault at Yale University resulted in a $165,000 fine under the Clery Act. The perception of widespread missteps has prompted students and alumni from several institutions to create “Know Your IX,” an “activist collective … [that aims] to educate every college student in the U.S. about his or her rights under Title IX by the start of the Fall 2013 academic term.” So why does it make sense to entrust college administrators to pass judgment on speech when some of them have broken trust in implementing much simpler tasks, such as fulfilling Title IX reporting requirements?

It seems unlikely that staff at colleges will suddenly be able to distinguish free speech from unprotected harassment consistently and correctly. And their misjudgments will cut both ways. For instance, officials at the University of Alabama recently decided that pro-choice students shouldn’t be able to distribute leaflets without a permit that takes 10 days to obtain. FIRE’s “top cases” page is never lacking for new material involving suppression of all political points of view. Nor do university speech codes exempt criticism of institutional responses to sexual assault. Just ask Jammie Price, who was suspended from teaching at Appalachian State University without a hearing based on a discussion about a documentary she showed in class that critically examined the adult film industry. Or ask Landen Gambill, who was charged under the University of North Carolina at Chapel Hill’s honor code for her public complaints about the university’s treatment of her sexual assault allegation against a fellow student. And Professor Arthur Gilbert, who was found guilty of sexual harassment based on his graduate course lectures about purity crusades and suspended from the University of Denver campus for more than 100 days, might have some thoughts on the ability of administrators to distinguish between true harassment and protected speech.

Seventy years ago, Supreme Court Justice Robert H. Jackson wrote in West Virginia State Board of Education v. Barnette (1943): “If there is any fixed star in our constitutional constellation, it is that no official, high or petty, can prescribe what shall be orthodox in politics, nationalism, religion, or other matters of opinion or force citizens to confess by word or act their faith therein. If there are any circumstances which permit an exception, they do not now occur to us.” Apparently OCR thinks speech about sex is that elusive exception, and its supporters are comfortable with instituting a system in which university administrators get to decide what is orthodox when discussing topics of a sexual nature.

Which brings me to my sincere question to the blueprint proponents: Why do you want the same university administrators with an abysmal track record to judge subjectively and with almost limitless discretion what speech is acceptable and what speech constitutes harassment? I would welcome explanations: Send them to me at thetorch@thefire.org.