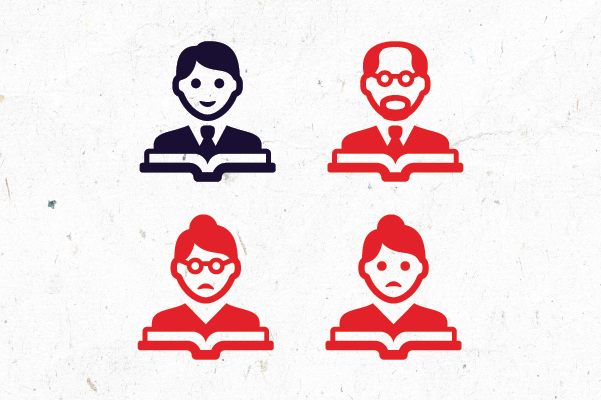 PHILADELPHIA, Aug. 31, 2021 — A new report from the Foundation for Individual Rights in Education shows an alarming 74% success rate for campaigns targeting collegiate scholars for their constitutionally protected speech — and the data suggest the worst is yet to come.

“Scholars Under Fire” documents attempts to penalize scholars for speech and expression that, although often controversial, is protected by the First Amendment. The research includes an interactive database examining over 400 incidents since 2015 — searchable by faculty characteristics, the source of the outrage, whether the pressure is from the political left or right of the scholar, the outcome, and more. 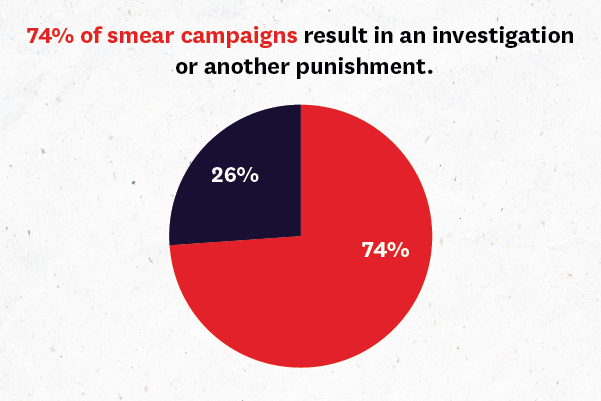 “Scholars should not lose their jobs for expressing controversial views,” said FIRE Research Fellow Komi German, one of the report’s authors. “But too often, that’s exactly what happens. Disagreement should be the catalyst for debate, not a license to silence disagreeable opinions and penalize those who hold them.”

The report found that such incidents have increased significantly in recent years, quadrupling since 2015 and peaking in 2020 at 113 incidents. This year is on pace to match or exceed 2020’s record.

Faculty need legal help to defend their expression — and their jobs. In light of increased risks to faculty expression, FIRE is officially launching the Faculty Legal Defense Fund to provide free legal assistance to faculty at public colleges and universities across the country.

“Behavior that gets rewarded gets repeated,” said Sean Stevens, FIRE’s senior research fellow and co-author of the report. “If administrators keep caving in to demands to punish faculty for their expression, the demands will continue to increase. Colleges need courageous leadership committed to the values and mission of their institutions — not spineless bureaucrats who give in to mob demands.” 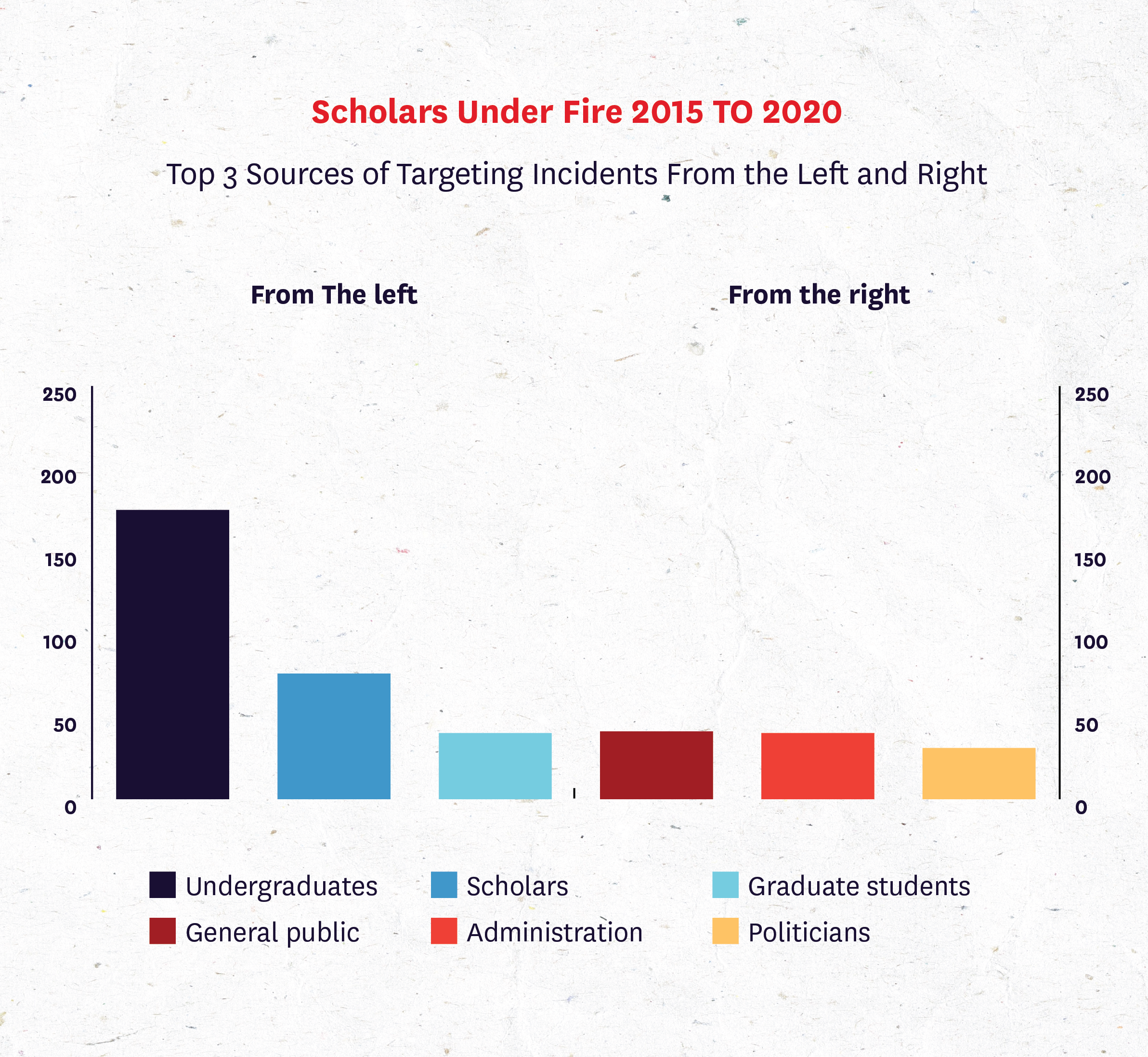 “These incidents are just the tip of the iceberg,” said FLDF Director Ronnie London. “FIRE established the Faculty Legal Defense Fund so that faculty targeted for their expression have a tested, non-partisan advocate standing with them to defend their rights. Faculty members: You are not alone. FIRE is here to fight for your rights.”

The fund provides no-cost legal help by connecting them to experienced counsel from FLDF’s network of attorneys around the country, using FIRE’s resources as an experienced defender of campus rights to leverage faculty members’ ability to defend their rights. During its pre-launch phase leading up to today’s announcement, the fund has already served 10 faculty members. In each case we have either resolved the dispute to their satisfaction or are still working toward that end.

‘THANK GOD FOR THE FACULTY LEGAL DEFENSE FUND’:
Prof. Kilborn’s story — and how the fund protected its first client

“Thank God for the Faculty Legal Defense Fund,” said Jason Kilborn, a law professor at the University of Illinois Chicago, who retained his job after UIC opened an investigation into a question on an exam featuring a hypothetical fact pattern containing self-censored references to slurs.

“These hypotheticals really force these students — future lawyers — to be prepared for the messy reality they’ll be faced with in the outside world,” he said. “FIRE had my back as my administration attacked me for training students for the future, helping me overcome the two biggest obstacles in a situation like this: isolation and financing. Having a gladiator standing beside me and shaking his sword — that alone is enormously powerful.”

Faculty members at public institutions should contact FIRE if they face punishment for their expression by submitting a case to the FLDF or calling its 24-hour hotline at 254-500-FLDF (3533).

The FLDF was made possible through a grant from the Stanton Foundation.

The Stanton Foundation was created by Dr. Frank Stanton, long time president of CBS. He is widely regarded as one of the television industry’s founding fathers. In 1960, Stanton initiated the first televised presidential debates — the famous Nixon-Kennedy “Great Debates.” These debates are widely credited with giving Kennedy his margin of victory, and have become a staple of American presidential campaigns. The missions he assigned to the Foundation include protecting First Amendment rights of speech, press, assembly and petition and contributing to the larger challenge of creating a more informed citizenry.