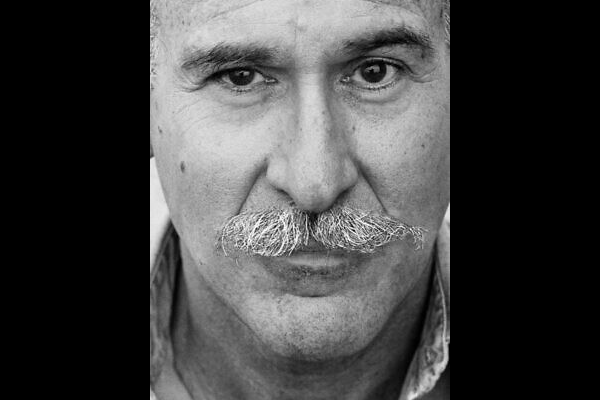 Hosannas for publishing Burt Neuborne’s scintillatingly clear and powerful piece on the danger of allowing universities to punish faculty for sloppy or obnoxious speech.

Along with David Cole’s excellent piece in The New York Review of Books, and Erwin Chemerinsky’s spirited piece on the Ilya Shapiro case at Georgetown, all three did a great job of explaining the distinction between supporting the right of someone to speak and disagreeing vigorously and loudly with what they say. 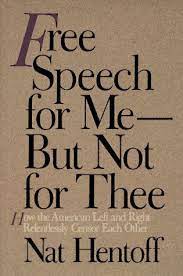 I have long regarded the failure to understand that distinction as one of the two major obstacles to widespread public support for free speech, and all three pieces do a superb job of explaining it.

The consequences of speech restrictions

The second major obstacle to widespread support for free speech principles is the failure to understand the consequences of speech restrictions. Many people support their own speech rights, or those whose views they support, but rush to applaud restrictions of the views they hate.

Such restrictions, however, always require giving those in power — whether the heads of universities or government officials — the authority to decide whose speech should be restricted. In referencing Rust v. Sullivan (argued by Laurence Tribe for the petitioners), Burt Neuborne poignantly makes clear how dangerous that is.

Hosea Williams (1926-2000), one of Martin Luther King Jr’s top lieutenants, understood this when he explained on national television many decades ago why he supported the right of the Klan to march peacefully in Georgia in protest of integration. 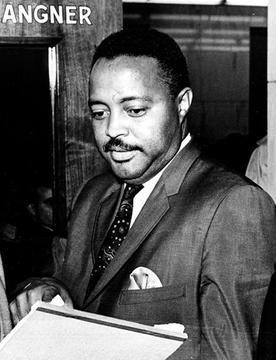 Hosea Lorenzo Williams (Wikipedia)
Williams had more and better reasons than most Americans to despise and fear everything the Klan stood for. But as he said at the time, if the police in Georgia gain the authority to ban the Klan on Monday, they will use that authority to ban efforts to organize black citizens to vote on every subsequent day.

In that way, speech restrictions are like poison gas: They seem like a good weapon when you have the gas and a detested enemy is in your sights. But it all depends on who has the gas, and how the political winds blow.

If universities had the power to ban hate speech in the 1960s, their most frequent target would likely have been Malcolm X, not people like David Duke.

And back in the early 1970s in England, Zionist students who had supported rules to ban racist speech on campus were stunned a few years later when those same rules were used to ban Zionist speakers. Why? Because the people in power at the time had decided that Zionism was a form of racism.

It always depends on who gets to decide, and progressives ought to be particularly fearful of entrusting their own speech rights to the governments whose policies they so often oppose.

Why, for example, would Black Lives Matter supporters ever agree to entrust their speech rights to Donald Trump or Rudy Giuliani? For it is people like that, not progressive activists, who more often have decisive political power. 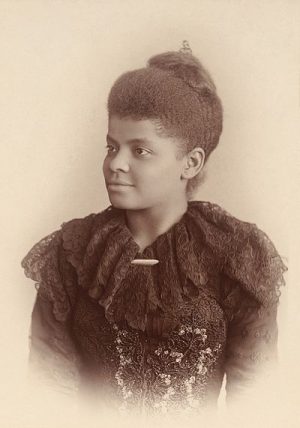 Ida B. Wells (Wikipedia)
That was true for the nascent labor movement in the early 20th century; the anti-war movement around 1917 (and again in the 1970s); the birth control movement around 1916, when Margaret Sanger distributed informational leaflets on the streets of New York; the movement to gain the right of women to vote; the anti-lynching movement when the crusading journalist Ida B. Wells (1862-1931) used the only weapons she had — articles and speeches — to rally opposition to the epidemic of lynching; and, in our time, the gay rights and civil rights movements. All of them and others depended critically on speech rights, and all would have been extinguished without speech rights.

That is why John Lewis (1940-2020) said that “Without freedom of speech and the right to dissent, the Civil Rights movement would have been a bird without wings.”

Progressives forget that at their and our peril.

So hosannas and congratulations to Neuborne, Cole, and Chemerinsky for the clarity and force of their articulation of the principles of free speech, and to First Amendment News for publishing them.

Ira Glasser served as the fifth executive director of the American Civil Liberties Union from 1978 to 2001. His life was the subject of the 2020 documentary titled “Mighty Ira.” He recently appeared on HBO’s Real Time with Bill Maher.