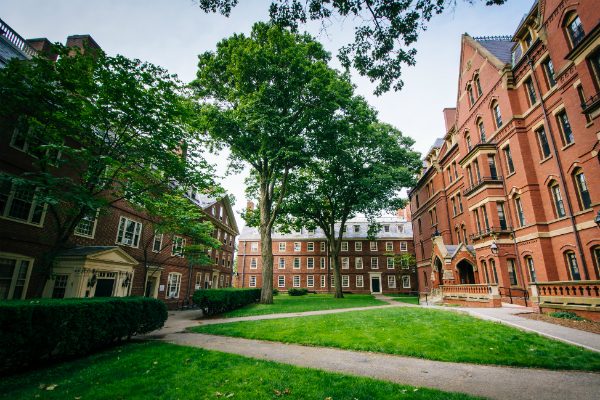 As most FIRE followers will remember, Harvard made the disgraceful decision this spring to terminate law professor Ronald Sullivan and his wife, Stephanie Robinson, as faculty deans of Winthrop House because of his agreement to represent Harvey Weinstein in his criminal trial. (FIRE had called for President Lawrence Bacow to put an end to this controversy while he still could and make a strong statement against stripping a professor of his position for ideological reasons. Obviously, that didn’t happen.) The decision was in the national news for several days, and brought renewed attention to Harvard’s seeming abandonment of the basic principles of free inquiry, due process, and freedom of association.

Now Sullivan and Robinson have released a video entitled “When Harvard stumbles…” that begins to tell the story of the situation in their own words and explains the importance of the principles that Harvard administrators seem all too willing to abandon, saying in part:

Let’s be clear: it was my willingness to represent Mr. Weinstein in the first place that prompted a furor, and ultimately Harvard’s decision to dismiss us as faculty deans. We know this to be true, as does the Harvard community, including its most senior leaders.

(Harvard, for its part, claims the decision not to renew Sullivan and Robinson wasn’t “directly related to” Sullivan’s participation in Weinstein’s defense.)

The whole video is worth watching. At the end, Robinson states that we will be hearing from them regarding “all of these issues in the very near future,” and told the Boston Globe that “part of our goal is to recenter the intellectual project” of universities. You can be assured that FIRE will be listening with great interest.