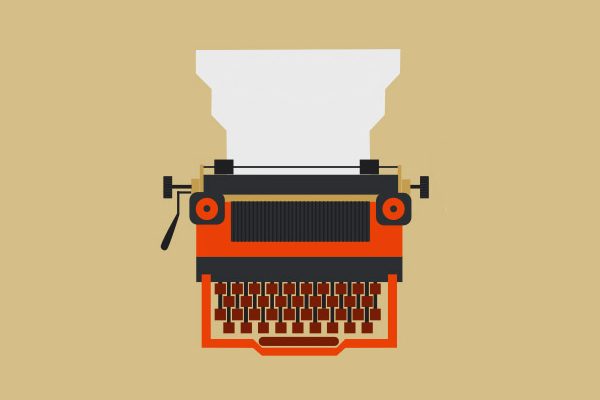 Last month, FIRE wrote to 15 top colleges and universities that had been identified by John K. Wilson, a fellow at the University of California’s National Center for Free Speech and Civic Engagement, as maintaining problematic press policies to urge them to revise those policies.

Each institution FIRE wrote to last month maintains at least one policy restricting free press on campus, though the specific policies vary. As we explained when the report came out and again last month, the policies range from requiring administrative “minders” to accompany reporters on campus to gagging faculty and student employees from speaking with the press. Our letters highlighted the range of problems commonly found in these types of policies, and encouraged the institutions to inspect their own policies for similar issues.

A reporter from The Brown Daily Herald must — based on the plain language of this policy — ask administrators if it’s okay before taking pictures or conducting interviews on campus.

A few universities wrote back to us stating that they were unclear about the problem.

As one example, Brown University just didn’t get it. “The concerns in your letter,” Brown’s vice president for communications, Cass Cliatt, posited, “seem to be based on generalizations . . . with no direct connection to or knowledge of Brown’s policies.”

Brown’s policies are available on its website. As we explained in a follow-up letter to Brown last week, despite Cliatt’s claims that our concerns “are not an accurate representation of Brown’s . . . sustained support for freedom of expression,” Brown’s policies do not, in fact,  represent sustained support for freedom of expression.

Instead, Brown requires that “[a]ll members of the news media interested in capturing images or conducting interviews on University property must” first secure administrative permission.

Setting aside for a moment the effects such a policy almost certainly has on journalists unaffiliated with the university, and therefore on Brown’s transparency to the general public, this policy creates major concerns for the student press at Brown.

The policy creates no exception for student journalists, meaning that a reporter from The Brown Daily Herald must — based on the plain language of this policy — ask administrators if it’s okay before taking pictures or conducting interviews on campus. While it may well be that Brown doesn’t actively apply this policy to student journalists, the fact that the language of the policy could be applied to them risks creating a chilling effect.

As we explained in our letter, “the ambiguity and the fact that at least some institutions do actively apply such policies to the student press leaves student journalists reasonably concerned about the status of their rights,” potentially leading them to self-censor.

Brown isn’t alone in having policies that, while likely well-intentioned, may lead to a chilling effect on the student press. For example, FIRE wrote to Emory University and Cornell University last week to further clarify our concerns with their policies, which similarly require reporters to seek permission before engaging in on-campus newsgathering.

As we explained to both Emory and Cornell, while it may be that they don’t intend to chill the student press, concerns about potential chilling effects are well-founded: “We have spoken with numerous student journalists at colleges and universities across the nation who come to us with concerns about how their institutions’ media policies might restrict their ability to gather news.”

Multiple universities responded to our initial inquiry to reassure us that these kinds of restrictive policies are “common,” but that is unfortunately both true and not reassuring at all. Just like with other “common” practices that infringe upon students’ rights—such as “civility” policies and overbroad harassment policies—FIRE will continue to advocate for the restoration of student rights, regardless of how many colleges and universities trample them.

You can read Brown’s response to FIRE here: