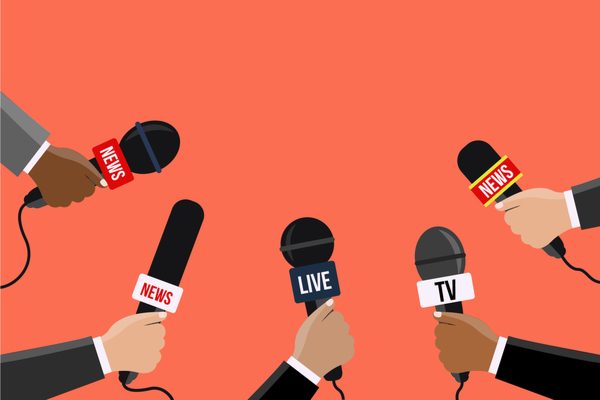 Over the summer, a report from the University of California’s National Center for Free Speech and Civic Engagement revealed that a majority of top colleges and universities maintain policies unfriendly to the press, including the student press.

As FIRE reported at the time, UC Center fellow John K. Wilson found that these policies include requirements that student and professional journalists seek administrative approval before reporting on campus and that journalists be accompanied by “minders” while engaging in on-campus newsgathering. They also often include prohibitions on faculty and staff speaking to reporters — prohibitions that violate not only the free press rights of student and professional journalists, but also the free speech and academic freedom rights of faculty.

This week, FIRE wrote to those colleges and universities that the Wilson Report identified as maintaining such restrictive policies, elaborating on the ways in which these policies harm not only student journalists and faculty but also public trust.

As we explained in our letters, “[t]he unique role of universities as ‘peculiarly the “marketplace of ideas”’ cannot be squared with burdens on journalists’—including student journalists’—right to seek information.”

Similarly, FIRE wrote to Central Washington University last year when it was revealed that at least some departments required administrative prior approval of interview questions before allowing student journalists to interview university employees.

These policies, as well as those identified in the Wilson Report, have real repercussions for the ability of student journalists to fulfill their role as campus watchdogs. As long-time student press advocate and director of the Brechner Center for Freedom of Information Frank LoMonte puts it, these policies create an environment of “‘Censorship by Starvation.’ Instead of directly ordering students not to cover certain topics . . . authorities simply deny journalists from access to vital information.” In other words, when student journalists can’t gather news on campus without permission, can’t take photos or videos to accompany their stories without permission, and can’t interview faculty or staff without permission, it creates a situation in which they simply can’t get their hands on the news in a timely and feasible manner.

The nation’s top colleges and universities must lead, not trail, in transparency and expressive rights

As FIRE continued to see more restrictive media policies in the months following the Wilson Report’s release, it kept sticking out to us that of the top 25 colleges and universities nationwide (based on U.S. News & World Report’s rankings), 15 institutions maintain restrictive press policies. These institutions are supposed to be leaders in demonstrating that the college campus is the quintessential marketplace of ideas, but are instead all too often trailing behind when it comes to expressive rights.

On Tuesday, we wrote to the following universities, identified in the Wilson Report to earn less than an “A” rating for their press policies, to urge them to revise their press policies to become leaders in transparency and to recognize the expressive rights of student journalists and faculty:

It is worth noting that Duke and Emory have already made laudable strides in being leaders on student free expression by maintaining student speech policies that earn FIRE’s highest, “green light” rating in our Spotlight database. We are optimistic that they will continue to demonstrate their commitment to free expression by now accepting our invitation to examine their press policies, just as Loyola University Chicago did last spring after FIRE and PEN America expressed concern about its press policy.

As we explained in our letters, “[t]he unique role of universities as ‘peculiarly the “marketplace of ideas”’ cannot be squared with burdens on journalists’—including student journalists’—right to seek information.” We hope each of these colleges and universities will take this opportunity to demonstrate their leadership by making their campuses more transparent and open to the press, especially the student press.

You can read UC Center’s full report below: