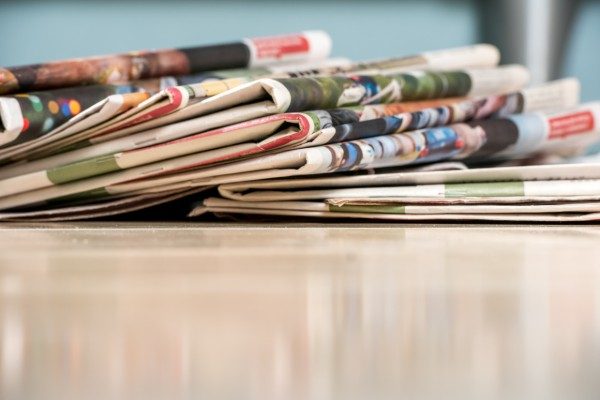 In a review of media policies at 25 top U.S. colleges and universities, a new report from the University of California’s National Center for Free Speech and Civic Engagement found that a majority of schools restrict press rights on campus in ways that harm the professional press, student press, and faculty.

FIRE is all too familiar with each of these on-campus threats to student journalism.

The report was authored by John K. Wilson, a UC Center fellow and co-editor of the American Association of University Professors’ AcademeBlog.

While FIRE is no stranger to these restrictive — and, at public institutions, oftentimes unconstitutional — policies, Wilson’s report represents the first time these policies have been analyzed in a systematic way, demonstrating how common this type of censorship is at institutions of higher education across the country.

These policies are problematic when applied to off-campus, professional media, but become even more suspect when applied to the student press, and many policies appear to apply to student journalists. At public universities, these policies often contradict their constitutional obligations. And among the private colleges and universities examined by Wilson, many promise their students and faculty free expression rights, and these promises are contravened by restrictive policies that impede student media and gag faculty.

The report also points to other ways in which institutions stifle the press: by censoring student media, disciplining student media advisors, threatening funding, and sitting idly by while student publications fall victim to theft.

FIRE is all too familiar with each of these on-campus threats to student journalism. For example, FIRE has seen a disturbing trend of newspaper thefts, such as at Radford University, where a university staffer stole approximately 1,000 copies of The Tartan last October. At least three other student newspapers faced similar theft last fall, and the pattern didn’t let up in the spring, when The Commonwealth Times at Virginia Commonwealth University saw members of its student government steal hundreds of newspapers.

Furthermore, as indicated in our recent report, Under Pressure: The Warning Signs of Student Newspaper Censorship, defunding and derecognition, censorship demands, theft, and pressure on advisors are all common threats FIRE sees to the independence of campus media.

Wilson proposes a series of policy recommendations, many of which track exactly with what FIRE recommends colleges and universities do to prevent betraying their constitutional or policy-driven obligations to respect free expression. These recommendations include abolishing restrictive media policies, ensuring editorial independence for student media, and training staff to recognize how stealing copious numbers of “free” student newspapers harms student press.