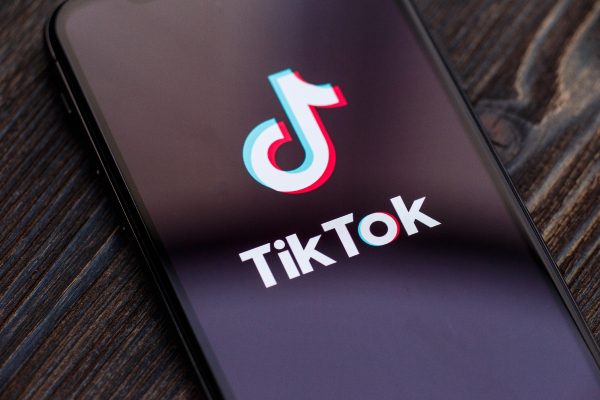 Not long after critics took to Twitter to call out student Ashleigh Brock for TikTok and Instagram Live videos discussing her opinions on race issues, Hardin-Simmons University, where Brock was an undergraduate, announced she was “no longer enrolled” at the university.

In a second video, Brock talks about her reading of statistics about the intersection between race and homicide, concluding by saying, “All lives matter.”

After a Twitter user shared screenshots of these videos, criticizing Brock and Hardin-Simmons, the university announced that it was “actively investigating and taking decisive action.”

Calls for discipline of subjectively offensive speech, like those against Brock in this matter, are nothing new for FIRE. We’ve consistently seen similar requests for discipline originate from all parts of the political spectrum. These calls are, themselves, protected speech, but public universities — and private institutions that promise their students freedom of expression — can’t grant those requests when they seek punishment for protected speech.

The debates that have unfolded following nationwide protests in the wake of the homicide of George Floyd have only increased those calls. And as colleges and universities struggle to figure out the best response to the national climate, we’ve seen many institutions turning on their commitments to free expression.

This appears to be the case at Hardin-Simmons. While Hardin-Simmons is a private university not bound by the First Amendment, it promises freedom of expression to its students, affirming:

Students and student organizations are free to examine and discuss all questions of interest to them and to express opinions publicly and privately. They will be free to support causes by orderly means which do not disrupt the regular and essential operation of the university and do not violate the values and standards of behavior articulated in the disciplinary code. The university and the larger community should understand that the public expressions of students or student organizations reflect their own personal views.

As citizens of the United States, students will enjoy the same freedom of speech, peaceful assembly, and right of petition that other citizens enjoy; and, as members of the academic community, they are subject to the obligations that accrue to them by virtue of this membership. Faculty members and administrative officials should ensure that institutional powers are not employed which inhibit such intellectual and personal development of students as is often promoted by their exercise of the rights of citizenship both on and off campus.

As we explained in our letter, these commitments are both morally and legally binding upon Hardin-Simmons, which must follow through and protect its students’ right to free expression.

But here, while the university did not publicly comment on the specifics of how it dealt with Brock’s situation, the university’s public comments strongly imply that it took action: Brock was suddenly “no longer enrolled” after Hardin-Simmons pursued a “disciplinary process.”

While disciplining subjectively offensive speech about race issues might appear to some to be a good step toward eradicating racism on campus, these steps are misguided. FIRE has many times seen hate speech and similar policies used to punish those originally meant to be protected by the policies. In one example, discussed in our letter to Hardin-Simmons, when the University of Michigan put in place a hate speech policy, it was used almost exclusively to punish students of color for complaints filed by white students.

Simply put, subjective policies, even ones with noble aims, leave students at the mercy of the whims and political leanings of whatever administrator is charged with enforcing them. The Supreme Court recognized this challenge when it noted that “officials cannot make principled distinctions” between speech that is so offensive as to merit regulation and speech that is less offensive and should remain unregulated.

The potential for abusive regulation of offensive speech is one of many reasons why, even during this difficult time, and even as colleges and universities work to find ways to make their campuses more equitable, institutions of higher education must remain steadfast in their commitments to freedom of expression.

We continue to call on Hardin-Simmons to step up and demonstrate its continued commitment to upholding its free speech promises in light of the Ashleigh Brock situation.