FIRE > Newsdesk > Top Story > Whether on campus or on Zoom, student rights remain in jeopardy after a busy summer for FIRE 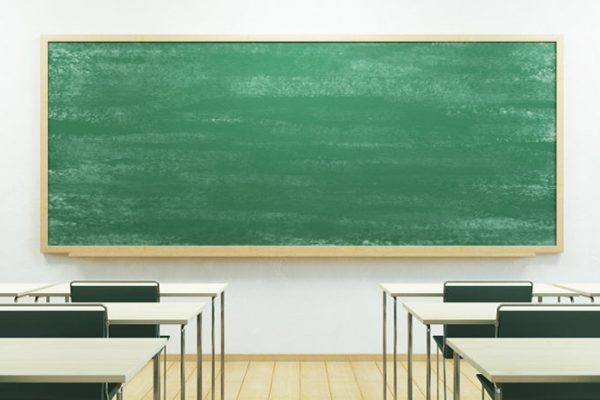 As college leaders grappled with questions of whether and how to bring students back to campus this fall, FIRE faced an unprecedented number of students and faculty members coming to us for help. FIRE staffers reviewed over 600 potential rights violations since May 1. (For context, we reviewed just over 800 cases in all of 2018, and the fall semester has barely begun.)

As the new school year begins, we want to thank you for your support during this tumultuous summer. In case you’ve been socially distant from us the last few months, here’s a short rundown of how we’ve spent our days (and some of our nights!).

As the school year revs up, we can’t thank you enough for your support in making all of this work possible. We know this year doesn’t look like anything we’ve seen before, but we’re determined that come hell or high water — or yes, even global pandemic — nothing shakes the foundations of our defense of civil liberties on campus.