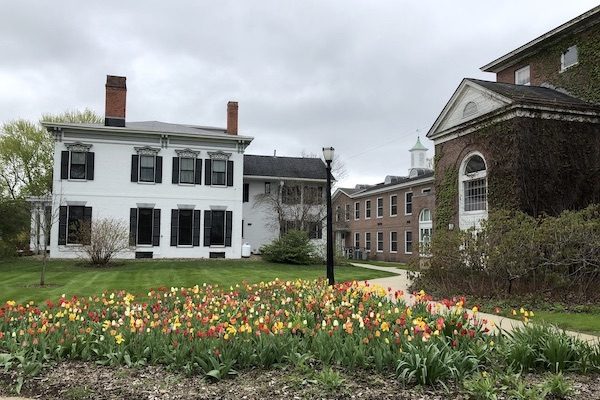 FIRE is no stranger to newspaper theft and lack of institutional intervention, and it’s happened yet again, this time at Keene State College in New Hampshire.

As The Equinox reported, copies of the Nov. 18 issue of the student newspaper were stolen from newsstands within 20 minutes of being displayed after the newspaper published an article about the lack of masking at a fraternity’s formal event. Even after Equinox staff caught sorority sisters on video stealing bundles of papers, the college refused to intervene.

Is it theft to steal something that’s free?

You may be confused whether this is theft. If the newspapers are free, how can they be stolen? Well, taking a large quantity of free newspapers is theft. Although some may believe you cannot steal something which is provided for free, the fact that The Equinox can choose to give the papers away means the copies are their property. Thus, The Equinox may determine when and how to distribute that property.

This is far from the first time FIRE has seen this form of mob censorship, as we referred to it back in 2013. And this is also not the only time administrators have refused to intervene nor the only time the public has questioned whether stealing free papers is theft.

As FIRE’s Senior Research Counsel Adam Goldstein said of a similar situation at the University of South Carolina:

We’ve seen this before

Almost every year, FIRE encounters multiple cases of newspaper theft. It’s so prevalent, in fact, that the Student Press Law Center maintains a map of student newspaper thefts from 2010 to 2019.

Student journalist thanks paper-thieves. “This drew more attention to the story than we could have ever gotten on our own,” said Boatner, editor-in-chief of FAU’s newspaper.https://t.co/rmUknEro3d pic.twitter.com/s4lZgNzK51

In 2020, FIRE and the SPLC wrote to Virginia Commonwealth University expressing concerns for the free press on campus after student government members stole hundreds of copies of the school newspaper that featured coverage detailing infighting among SGA members. In 2011, between two and three thousand copies of The Towerlight student newspaper were stolen at Towson University in Maryland. And in 2006, we saw both Johns Hopkins University and the University of Southern Mississippi turn a blind eye as hundreds or even thousands of papers were stolen. That same year, at Dartmouth, students burned the student paper based on objections to a cartoon which appeared in it. More recently, we saw a similar situation of Greek-life retaliation when University of Tampa students stole copies of The Minaret valued at more than $1,300 based on objections to a story on the relationship between sexual assault and fraternities on campus.

These are not the only cases, and the situation at Keene State will not be the last. But there are actions that administrators can, and should, take to prevent newspaper thefts.

How can administrators help? 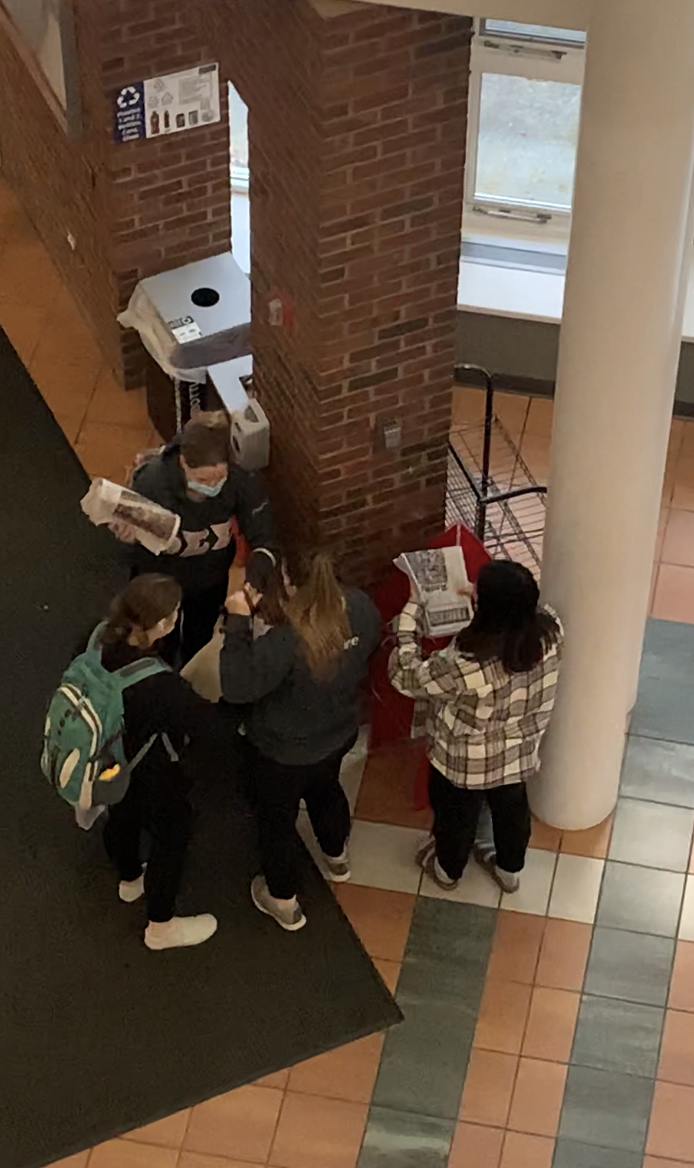 At Keene State, administrators told The Equinox there’s no way to know how the thieves used the papers after taking them, so the college would neither punish nor investigate the identified students. By choosing not to confront the issue, the college is giving a green light for this behavior to continue. It is incumbent on the university to take action when property is stolen on campus.

That doesn’t have to mean punishing the students, but it should mean making a concerted effort to educate the campus community that stealing papers is potentially a criminal offense. Students should know that the proper response from students who disagree with the newspaper’s coverage would be criticism — more speech — rather than censorship.

The college could also provide additional security or resources to the student journalists to ensure this doesn’t happen again. (We’d be happy to help Keene State and other institutions come up with policies and best practices for newspaper theft and similar issues.)

If you’re a student journalist and believe you’re facing censorship — newspaper theft or otherwise — reach out to FIRE, and we can help explain your rights.