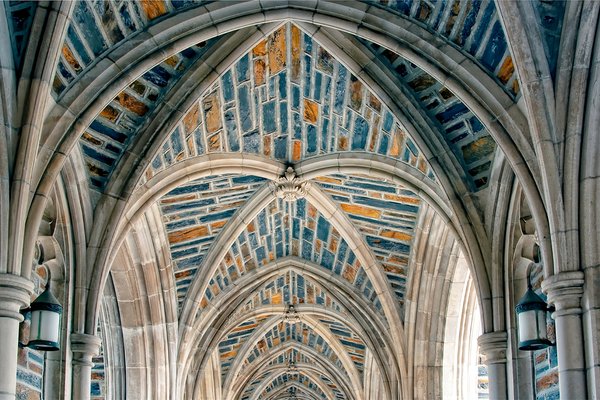 More than three months after rejecting a pro-Israel club’s recognition, yesterday Duke University’s student senate unanimously approved Students Supporting Israel as an official campus club. This is a clear victory for freedom of expression and association at Duke.

FIRE has fought for SSI’s recognition from the start.

SSI was first granted recognition Nov. 10, but it was vetoed just five days later by student government president Christina Wang amid her concerns about the group’s views. Wang objected to a post on SSI’s Instagram page, criticizing a student who said Duke “promotes settler colonialism” because it recognized the pro-Israel club. The student senate then affirmed Wang’s veto, and the club remained unrecognized — even as numerous advocacy groups and even a sitting U.S. Senator called on Duke to recognize the club, urging the student government to use the same neutral, objective approval criteria Duke promises to all student groups.

FIRE has fought for SSI’s recognition from the start: We sent a letter to Duke’s student government Nov. 17 urging it to overturn the veto and grant SSI recognition, and on Dec. 8, we wrote to Duke’s administration asking it to ensure SSI was provided commensurate resources to other recognized student organizations.

After more than three months of waiting, yesterday evening, the student senate again voted on SSI’s recognition, and this time the club was approved unanimously. Although SSI did not re-apply for recognition, student senators were told to treat the application as new and not consider the group’s previous denial.

Duke may not allow its students to discriminate based on viewpoint when recognizing student organizations.

As we said at the time, training and passing resolutions was not the appropriate remedy for this particular wrong. Granting SSI recognition was the solution the student senate should have pursued months ago.

We are glad Duke’s student senate eventually did the right thing, but it is unacceptable that SSI remained unrecognized for months based on the group’s expression.  As a university that promises students free expression, Duke may not allow its students to discriminate based on viewpoint when recognizing student organizations.

As we said in our Nov. 17 letter to the student senate:

Disagreement over contentious issues will rarely be perceived as “welcoming” to others. The possibility that SSI may disagree with other students in the future, even vehemently so, is not a reason to prevent recognition; instead, it is precisely the risk Duke undertakes when it promises its students freedom of expression.

FIRE hopes that in the future, Duke’s student government will rely on the sound, time-honored principles of free expression as it makes difficult or controversial decisions.