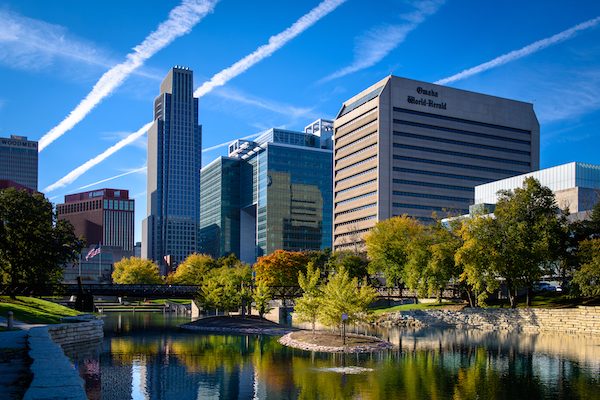 After first approving a student-organized event to take place on campus, Creighton University revoked that approval when it learned the event’s name had changed and that a conservative activist would speak. To justify its decision, Creighton cited its obligations as a tax-exempt organization.

So, FIRE wrote to Creighton today to clear up the myth that students’ political speech can somehow endanger a university’s tax-exempt status.

Students may hold and advocate for their political views, no matter how controversial, without endangering the university’s status.

As reported by the Omaha World-Herald, Creighton University revoked permission for the university’s Turning Point USA chapter to host a political event on campus when the group changed the event’s name from “Introduction to Nebraska Politics Conference” to “Take Back Nebraska Summit ’22.” Additionally, the university says it was concerned because the event would include as a speaker the conservative activist Jack Posobiec, whom the World-Herald described as an “alt-right political activist who has promoted debunked conspiracy theories.” In canceling the on-campus event, the university cited that the event would endanger the university’s tax-exempt status.

As we explained to Creighton (and to many universities before it), the university’s tax exempt status prohibits the university from endorsing certain political parties or viewpoints. However, students — who speak for themselves, not the university — may hold and advocate for their political views, no matter how controversial, without endangering the university’s status. By revoking approval for the event, Creighton, instead of protecting itself, violated its contractually binding commitments to students’ expressive rights.

Creighton’s revocation of permission for TPUSA to host an event featuring conservative figures and endorsing conservative ideals ignores the distinction between institutional expression and the expression of its students, who are strongly presumed to speak only for themselves. To the contrary, it is abundantly clear that a student’s—or student organization’s—endorsement of a political party or candidate cannot reasonably be construed to be an endorsement by the institution that the student attends.

More to other institutions’ discredit than to Creighton’s credit, this is not the first time FIRE has seen a university cite its tax-exempt status to justify shutting down students’ political expression. Unfortunately, we see this just about every year.

FIRE has asked Creighton for a response to our letter by April 20. We urge Creighton to do the right thing — and soon. We will keep readers apprised as to Creighton’s response.