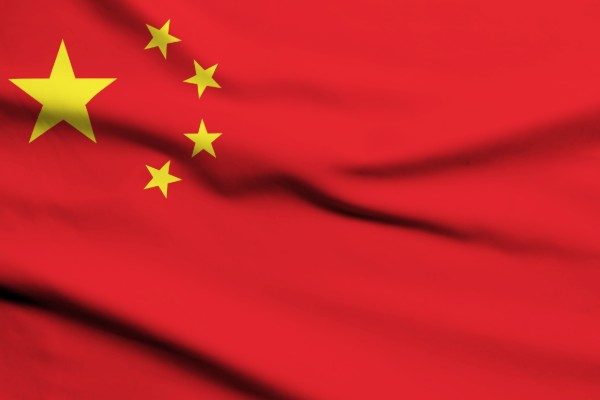 Between their deep international ties and the challenges posed by online teaching during COVID-19, U.S. universities have long been on a collision course with China’s censorship regime.

FIRE has warned repeatedly that universities need to prepare for the possibility that, through either international partnerships or online teaching abroad, they will be pressured to self-censor material deemed sensitive by China. Now, as classes are set to begin, some faculty members are figuring out how to respond.

In a piece published this morning, The Wall Street Journal spoke with faculty who teach about China at Princeton University, Harvard Business School, Amherst College, and the University of Pennsylvania to discuss how they plan to adjust their teaching in light of the new National Security Law in Hong Kong.

The law offers steep penalties for those who violate vague bans on “separatism and subversion,” and it applies even to non-residents, making it a threat to anyone who violates the law and later enters Hong Kong or mainland China. Last month, FIRE warned that it could have an impact on American higher education.

Here’s how faculty intend to respond this year:

A concern brought up repeatedly in the article is the specific challenge that remote learning brings and the “fear [that] classes could be recorded and ultimately end up in the hands of Chinese authorities.”

Ultimately, the top priority for faculty and their universities should be to ensure that they do not remove class material to conform with governmental demands.

This is an issue FIRE has raised repeatedly, and discussed in detail in the amicus curiae brief we filed in the lawsuit brought by Harvard and the Massachusetts Institute of Technology against the U.S. Immigration and Customs Enforcement policy on online-only international students. While that broader policy has now been rescinded, similar rules will likely still apply to incoming freshman international students. In general, the challenge of teaching beyond firewalls and to students who may face legal peril for basic academic discussions has been woefully unaddressed by universities thus far.

The professors discussed above should be commended for attempting to protect their right to teach sensitive material while still showing concern for the safety of students who may face legal repercussions for learning it, and the measures they are undertaking are considerably better than some floated elsewhere. A number of UK universities, for example, will likely be using an online teaching tool for students in China that only gives them access to a list of course materials permitted by the Chinese government.

Ultimately, the top priority for faculty and their universities should be to ensure that they do not remove class material to conform with governmental demands.

Is this too little, too late, though? While the National Security Law may be new, the overall pressure to censor for China is not. FIRE and other advocates have been raising the alarm for years on this matter and universities have largely failed to acknowledge it, even as the situation has deteriorated, especially at Australian universities.

That’s why FIRE wrote last month to over a hundred universities encouraging them to adopt statements or guidelines detailing their commitment to protecting academic freedom in their international dealings. This would mean that universities would not allow relationships with China, or other countries, to impact how academic discussions occur on campus. Cornell University is one of the only universities to have publicly addressed the potential academic freedom threats posed by international partnerships. That must change.

WSJ reports that spokespeople at every university mentioned in the piece declined to comment when asked about how their universities are handling sensitive discussions about China this year. Which leads back to the question: Where is the university leadership? It’s far past time they spoke up.